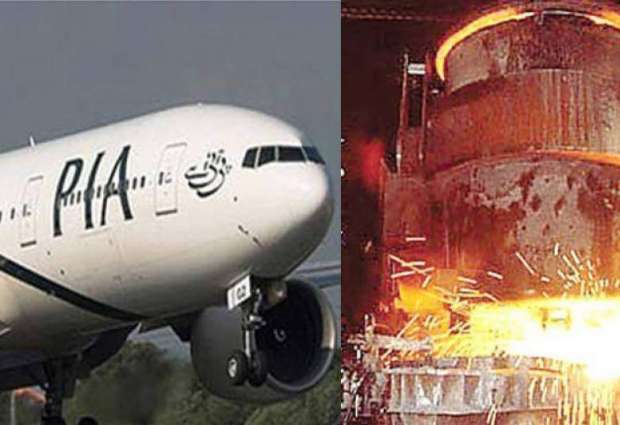 KARACHI: A representative gathering of the labour here on Saturday expressed serious concerns on the proposed plans to privatise Pakistan Steel Mill and state-owned Pakistan International Airline (PIA) and demanded to stop this plan because this will result in joblessness of thousands of employees.

Speaking at a provincial consultation of the National Labour Council (Sindh) held at PILER Centre Karachi, the labour leaders condemned government’s plan for privatization of key public sector organisations. They pointed out that hundreds of thousands of workers had lost their jobs as a result of privatisation of state-owned industrial and commercial units in the past since the 1990s.

They also resolved to start a resistance movement against the privatisation across the country. The trade union representatives underlined the need for compliance with labour standards of International Labour Organisation (ILO) including a right to association and collective bargaining. All labour related facilities should be provided to all workers universally.

The resolution demanded the provincial government of Sindh to take practical steps to implement the Sindh Labour Policy, announced recently including making all necessary amendments in the Labour laws by the provincial assembly to make them more effective. The labour leaders pointed out that majority of the workers in both industrial and services sectors are employed through third-party contract system.