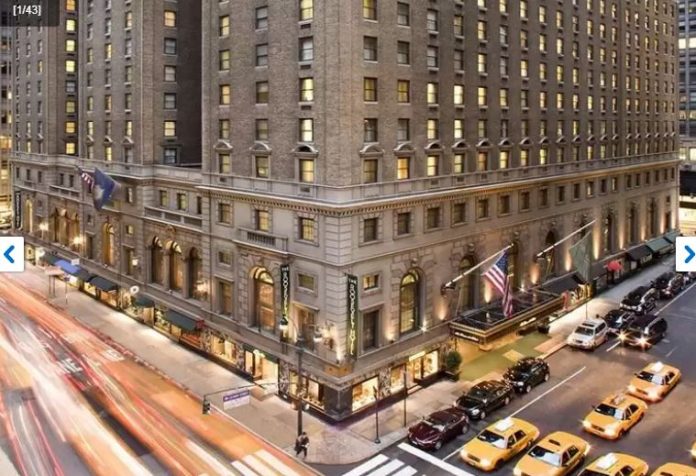 ISLAMABAD: The Standing Committee on Parliamentary Affairs on Monday was apprised that the Aviation Division had no plans to sell the Rossevelt Hotel in New York, USA.

The Standing Committee on Parliamentary Affairs met with Dr Shezra Mansab Ali Khan Kharal in the chair and discussed the proposed agenda.

Briefing the NA panel, the acting chairman of Pakistan International Airline (PIA) said that the Roosevelt Hotel generated a total of $96.45 million and during 2016 its profit remained at $1.54 million. He further informed that experts/professionals have given the proposal to give Roosevelt Hotel on lease for the period of 30 to 40 years to earn more profit.

The committee showed annoyance over the proposal and strongly recommended that the hotel should not be given on lease at any cost.

The committee also decided to invite PIA CEO to brief the committee about the suspension of flights to New York.

The committee further considered The Elections (Amendment) Act, 2017 moved by MNA Naeema Kishwer Khan. After detailed deliberation on the bill, the committee directed the ministry to provide more details in the next meeting.

Ministry of Housing and Works joint secretary briefed the committee on the budget and maintenance of government rest houses.  He informed that at present, the ministry was not maintaining any rest house.

He also provided detail of lodges, hostel and family suites which were under the Ministry of Housing and Works.

The committee further directed the ministry to provide detail of officers residing in lodges, hostel and family suites in Islamabad in the next meeting.