Philippines to import 1.5mn metric tonnes of rice from Pakistan 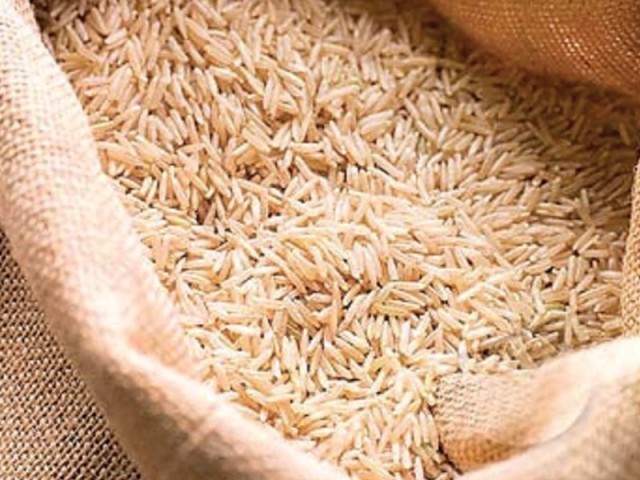 ISLAMABAD: The Philippines is willing to import 1.5 million metric tonnes (MT) of rice from Pakistan as the two countries have agreed to negotiate Preferential Trade Agreement (PTA) to enhance bilateral trade.

According to official documents, the National Food Authority (NFA) of Philippines has proposed a Memorandum of Agreement (MoA) with Pakistan for the import of rice.

The Philippines government had approached Pakistan’s embassy through their NFA for entering into a MoA with Pakistan on a government-to-government basis for the purchase of up to 1,500,000MT rice from Pakistan. Subsequently, the Ministry of Commerce in Pakistan had authorised Trading Corporation of Pakistan (TCP) for the signing of the MoA with Philippines’ NFA and had also drafted the memorandum.

The draft memorandum had been shared with the law and justice division in December 2017 for vetting. The same draft has been shared with Pakistan embassy in the Philippines for onward sharing with NFA for their views and comments. Once the draft is finalised, a summary will be put up to obtain approval of the prime minister to sign the MoA.

According to official sources, Department of Trade and Industry of Philippine Under-Secretary Dr Ceferino S Rodolfo, along with a delegation, held a meeting with Minister of Commerce Pervez Malik in Islamabad on Monday in which the two sides appreciated the initiative on inaugurating the first session of Pakistan-Philippines Joint Economic Commission (JEC).

The JEC was informed that though the bilateral trade had recently increased to $184 million in 2016-17 (from $135 million in 2015-16), it was far below the potential that exists between the two major emerging economies and GSP+ countries. The two countries needed to undertake special efforts to enhance trade and economic relations.

The bilateral trade is dominated by specific specialised goods such as chemicals and raw material. However, Pakistan has the potential to become a major supplier of rice, fruits (citrus and mangoes), leather garments, pharmaceutical goods, sports goods and surgical items.

It was also said that ASEAN was a focus market for Pakistan and it had a Comprehensive Economic Partnership Agreement with Malaysia, a PTA with Indonesia, and is negotiating a PTA with Thailand. Pakistan would like to engage with Philippines as well being the third largest economy in the ASEAN region.

According to official sources, a meeting was held earlier on February 6, 2013, between the representatives of Department of Agriculture of Philippines and Pakistan’s Ministry of Commerce at the latter’s premise, which was attended by all the stakeholders to discuss country-specific quota (CSQ).

The Philippines was granted a waiver by WTO to continue its quota regime for rice under Annex-5 of the agreement on agriculture (AoA). This waiver expired on Jun 30, 2012.

The Philippines was seeking to renew the waiver and offered Pakistan a country-specific quota for export of 200,000 metric tonnes.

In this regard, a MoA between the Pakistan and Philippines with respect to a request for waiver of special treatment for rice was signed by both countries on January 30, 2014, in Geneva.  However, the same could not materialise for various reasons.

Both countries were now moving forward again to materialise the deal establishing bilateral trade of rice.

As per the documents, Pakistan may also propose PTA or FTA with Philippine in line with the government’s policy of building strong links with all member countries of ASEAN. Pakistan is currently negotiating market access initiatives with Malaysia, Singapore, Indonesia, Thailand and Laos.