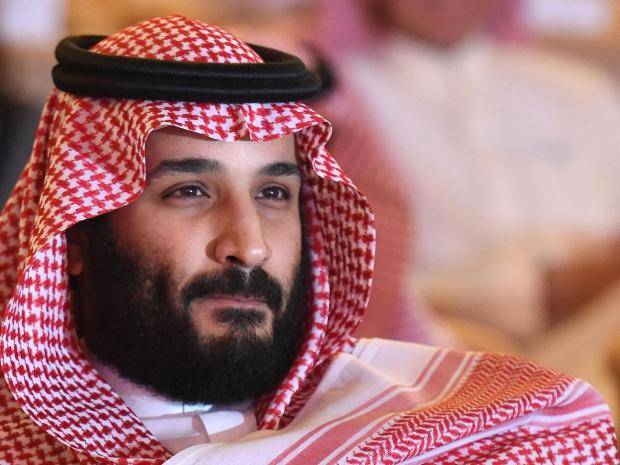 DUBAI: Crown Prince Mohammed bin Salman has directed the Saudi government to resolve a dispute with banks facing higher Islamic tax liabilities, banking sources say, in an attempt to avoid any damage to his push to diversify the economy.

It follows disclosures by major Saudi banks in recent weeks that the government’s General Authority of Zakat and Tax (GAZT) is asking them for additional payments of zakat – the name of the tax – for years going back as far as 2002. In some cases, the demands exceed half of a bank’s annual net profit.

Banks are contesting the extra payments, which are estimated at around 9.8 billion riyals ($2.6 billion) across 11 of the kingdom’s 12 listed banks.

Analysts have warned the liabilities could hurt liquidity at the banks, the majority of which are main financiers of the budget deficit through purchases of local bonds.

They would also restrict banks’ ability to lend to the private sector, a key element in the government’s reform plan to move the economy away from reliance on oil and create jobs for hundreds of thousands of unemployed Saudis.

A committee with representatives from GAZT, the central bank and other parties was recently formed to look into the issue at the behest of the crown prince, widely known by his initials MbS, reported an international news agency.

The committee, chaired by former central bank governor Fahad al-Mubarak, currently an adviser to the Royal Court, has handed its recommendations to the court and they could be announced as soon as in the next few weeks, the agency reported.

Prince Mohammed begins a visit to Britain on Wednesday and is expected to travel to the United States later this month.

Although Saudi banks and other firms generally do not pay corporate tax, they are subject to zakat, a 2.5 per cent levy on each bank’s net worth.

Lenders and the authorities have been at loggerheads over the amount of zakat they pay for more than a decade. But the dispute has captured more attention from investors recently as the kingdom seeks to attract billions of dollars of foreign investment from global equity indexes in the next couple of years.

Bankers say the way the tax is calculated is opaque and the heavy financial demands on banks threaten the stability of the banking sector and capital markets.

“MbS is keen on maintaining the banking sector’s solid position … He is aware of the economic challenges and wants to make sure banks will continue to be able to support the economy and the private sector,” said one banker.

Another banker said a quick resolution of the issue was urgently needed.

“This comes at a very bad time, while authorities are trying to promote the capital markets and are discussing global indices inclusion. There is a high interest to fix this issue before the end of March, ahead of FTSE inclusion decision,” he said.

Saudi Arabia is hoping to earn emerging market status in 2018 from index providers FTSE and MSCI, moves that EFG Hermes forecasts will attract up to $45 billion in total foreign inflows.

Banks argue that Saudi government bonds should not be included in fixed assets subject to zakat, as this is not in line with international best practices.

Saudi scholars at GAZT have long decided that all types of government bonds are seen as a security that does not entail risk, and hence should be subject to zakat, said one banker, who described the move as a “very narrow view of the way the banking sector works.”