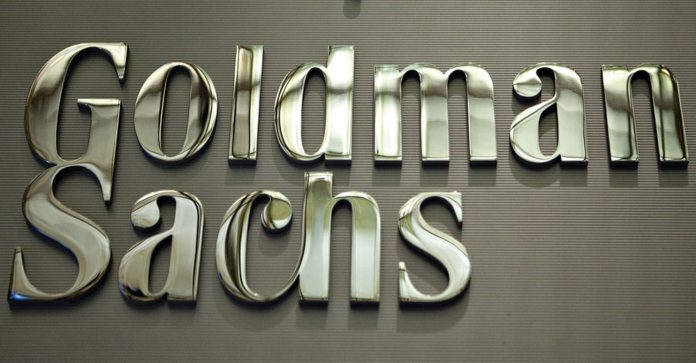 NEW YORK: Longtime Goldman Sachs chief executive Lloyd Blankfein is in talks to retire and has been contributing to the bank’s choice of a successor, the Wall Street Journal reported Friday.

Citing people familiar with the matter, the newspaper said Blankfein, who has led the storied investment bank since 2006, “is firmly in control of his exit” and that the timing was fluid.

A source close to the situation told AFP there was no firm timetable to Blankfein’s departure. “He likes to joke that every day he is a little closer to retirement than the day before,” said another person close to the matter.
Blankfein led Goldman through the financial crisis, which gave him a first-hand taste of the public’s disdain for Wall Street following the housing bust. He underwent chemotherapy for a curable form of blood cancer in 2015.

The company is considering the bank’s two co-presidents Harvey Schwartz and David Solomon for the top spot. Blankfein briefed fellow board members on both candidates at a February meeting but did not signal a preference.

News of Blankfein’s impending departure has stoked speculation he could be succeeded by former Goldman president Gary Cohn, who stepped down this week from the Trump administration amid a dispute over trade policy.

Though still a powerhouse, Goldman Sachs has taken some hits to its financial performance over the last couple of years ago, with low market volatility hitting crucial trading revenue streams.

That has partly been offset by gains in an online consumer lending aimed at the general public in a departure from its history as an elite investment bank.

Goldman reported a rare loss in the fourth quarter of $2.1 billion due to the hit from one-time charges connected to US tax reforms.