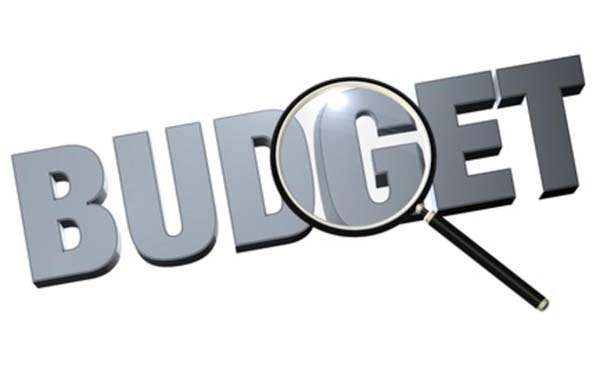 KARACHI: Participants of a convention comprising of the Chambers of Commerce and Industry and Trade Associations from different areas of the country Wednesday unanimously agreed to collective raise their voice to resolve issues faced by trade and industry due to anti-business taxation policies.

In his welcome remarks, BMG Vice Chairman and Former Karachi Chambers of Commerce and Industry (KCCI) President Haroon Farooki stated that in order to deal with massive discretionary powers granted to the Federal Board of Revenue (FBR) through finance bills every year since 2013, KCCI organised a similar convention last year in February 2017 to urge the government to immediately stop FBR from harassing the business community.

Subsequently, the KCCI delegation also held a meeting with the then Chairman of Senate’s Standing Committee on Finance Saleem Mandviwala who ordered the FBR to stop conducting raids and it was really heartening to see that relief was immediately provided to the business and industrial community as FBR halted raids from March 2017 onwards.

While appreciating the seriousness exhibited by Saleem Mandviwala towards resolving the issues being faced by business and industrial community, the Convention participants congratulated him on his election as Deputy Chairman Senate of Pakistan. They were confident that the business community will witness better policies and an improved business climate during Saleem Mandviwala’s tenure as Senate Deputy Chairman.

According to the joint communique issued at the end of the convention, all chambers and trade associations assembled at the convention to deliberate on major issues faced by trade and industry due to anti-business taxation policies by the Finance Ministry and FBR which has resulted in narrow tax-base, low rate of GDP growth, rapidly growing fiscal and current account deficits, and sharp increases in external and domestic debt over the last five years.

Immense discretionary powers have been acquired by FBR, by insertion of amendments in the Income Tax Ordinance 2001, Sales Tax Act 1990, Federal Excise Act 2005, and Customs Act 1969 through the finance bill every year since 2013 which have seriously harmed the business environment and investment climate in the country.

To seek resolution of these pressing issues and to put the economy back on track, the participating chambers and associations in the convention presented their views, suggestions and input for the joint proposals to be submitted to the authorities for incorporation in budgetary measures for 2018-19.

After detailed deliberations, participants of the convention agreed on a joint proposal for the budget 2018-19 and made major decisions to be taken into consideration by the officials responsible for the budget.

The participants proposed that the Ministry of Finance and FBR withdraw the draconian provisions and laws giving immense discretionary powers acquired through last the five finance bills, to the officers of Inland Revenue (IR) and field formations. Such powers have previously caused hardship, loss of productivity and mental torture to the business community.  These laws have hampered economic growth and kept a large number of potential tax-payers out of the tax regime.  In fact, these provisions are a deterrent to broadening of tax-base and resulted in promoting the culture of tax-evasion. Proposals to delete or amend the specific provisions are being presented to the FBR and Ministry of Finance.

The Ministry of Finance and FBR are urged to implement budgetary proposals which were submitted by the participant chambers and associations during the last five financial years.

The Chambers and trade bodies further suggested that no changes should be made in tax laws including Income Tax Ordinance 2001, Sales Tax Act 1990, Customs Act 1969 and Federal Excise Act, through the Finance Bills.

The finance bill should be confined to the budgetary and fiscal measures only.  Any changes in the tax laws and provisions should be tabled through separate bills in the parliament and passed after necessary debate and consultation with stakeholders.

- Advertisement -
Facebook
Twitter
Linkedin
WhatsApp
Email
Previous articleCPEC is not against any country but for peace, prosperity: Sartaj Aziz
Next articlePakistan eyeing to raise another $2.5 billion through bond sale