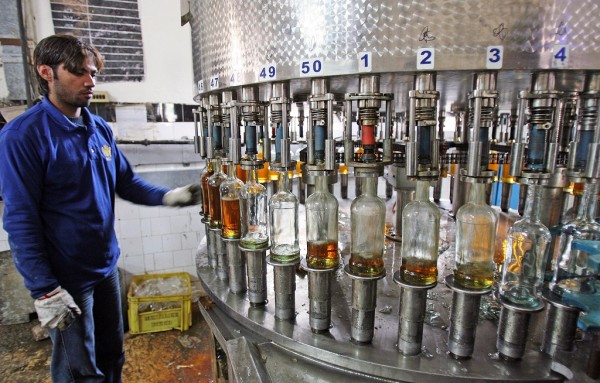 LAHORE: Faced with strict regulations regarding consumption of alcohol in the country, Murree Brewery is looking to venture into freer liquor markets abroad by negotiating a worldwide distribution deal through a Czech brewery that produces its beer, reported The Economist.

The Pakistani law only allows the sale of alcoholic beverages to non-muslims alone, who have to carry a legal permit to make the purchase. The official punishment for drinking in the country is 80 lashes. In 2016, the Sindh High Court (SHC) temporarily banned all sales of alcohol in the southern province that accounts for 60 per cent of Murree’s liquor sales, dealing a significant blow to Murree’s profits. The case still hangs over the company.

Hence, Murree is looking to open up new avenues to guard against future incidents that can have an adverse impact on its demand. Recently, it attempted to expand and start brewing in India, as exporting liquor to other countries is prohibited under Pakistani law,  but due to tense diplomatic relations between the two countries, the plan could not materialise. Now Murree is looking to break into Britain through a distribution deal with a Czech brewery.

In the past, Murree has attempted to strike similar deals with Indian based United Breweries that produces Kingfisher beer and Denmark based Carlsberg Group, both of which did not go through.

Domestically, it has started expanding its range of soft drinks that include Bigg Apple, Bigg Ice Cream Soda, Bigg Peach, Bigg Lychee and its mineral water range known as Murree Sparkletts, to counter any unforeseen fall in its liquor demands.

However, despite Murree’s fears, the influx of Chinese citizens into the country has increased alcohol consumption. In 2016 alone Murree’s alcohol production capacity almost doubled. Last year its profits reached $19.6 million showing almost a 100 per cent increase since 2012.

Similarly, in the recent years, an increasing number of alcohol permits have been granted to individuals and hotels and the laws prohibiting the consumption of alcohol are never implemented in their true sense. In reality, regardless of your religious beliefs, if you know the right people or places, you can easily get access to alcohol in Pakistan.