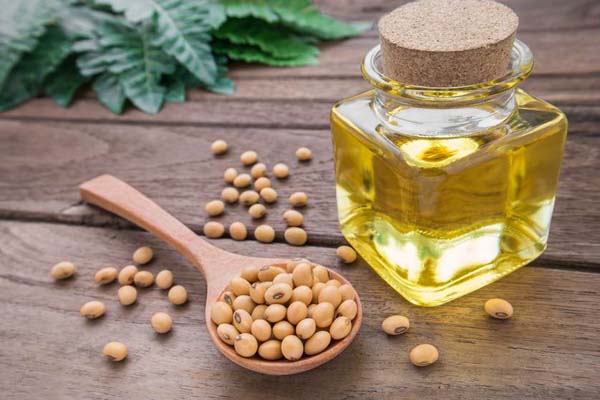 LAHORE: The taxation structure for soybean seed and soybean oil import is being reviewed by the Federal Board of Revenue (FBR), as reduced rates of duties and taxes applicable on the import of soybean seed, is leading to a disparity between the imports of the two, reported a private news outlet.

The reduced rates on soybean seeds imports are leading to a discriminatory tax treatment on the import of the soybean oil due to which the relevant industries and stakeholders have approached the FBR urging it to re-examine the situation.

Currently, the 6 per cent sales tax rate being charged on the import of soybean seed is against FBR’s own policy of charging a uniform sales tax rate of 17 per cent, which is creating discrimination against the imports of soybean and palm oil on which the higher uniform rate is charged.

According to industry data oil seeds imports have increased from 0.7 million metric tonnes in 2013 to over 3.1 million metric tonnes in the year 2017. On the other hand, according to the Economic Survey of Pakistan data, a negative growth of 5.93 per cent in the production of home-grown oil-seeds was posted as compared to the previous year, which reveals the extent of the negative impact the high subsidy on oil seeds is having on the agriculture sector.