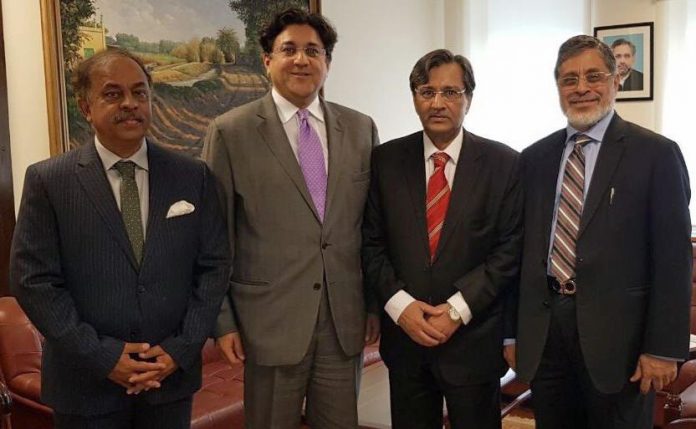 ISLAMABAD: Federation of Pakistan Chamber of Commerce and Industry (FPCCI) has termed Free Trade Agreement (FTA) –II accord with China as harmful to the national economy.

FPCCI showing dismay over the measures being taken by the commerce ministry regarding the FTA-II agreement with China said that it would be harmful to the economy and stressed the need to safeguard trade and industry.

FPCCI Vice President Syed Mazhar Ali Nasir opined that 70 per cent tariff lines must be shifted to zero duty. He was of the view that no step must be taken without the consultation of the big stakeholders. He asked the ministry to defer the accord for the time being. He suggested that the issue must be left for the upcoming government after the general elections.

He noted that if FTA was signed with China, then Pakistan would face unemployment and closure of industries. Moreover, he said imports will increase from current level to billions of dollars. He said it was a demand of the federation that complete protection must be ensured to those products, which are being manufactured in Pakistan and included in the list of prohibited products. Those industries, which are under the completion process must be safeguarded including textile, fibre, steel and petrochemicals, he added.