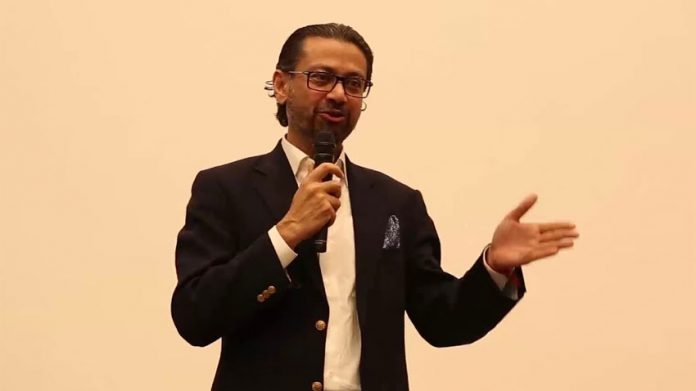 In an interview to Nikkei Asian Review, Mr. Zamindar said the government intends to achieve this mark of being in the top 50 countries in World Bank’s ease of doing business index by 2020 from its present ranking of 147th.

Talking about the seven special economic zones (SEZs) being setup under China-Pakistan Economic Corridor in Risalpur, Sialkot, Karachi and other places, he said most of the land had already been sold by the government.

He added the government wanted to simplify procedures for registering businesses and making land purchases easier.

The BOI chairman claimed it previously took 20 days to start a business in Pakistan and proclaimed it only took a meagre four hours now.

Mr. Zamindar said another nine new SEZs will be established alongside CPEC and talks were currently in process with companies based in Malaysia, China and Italy.

He believes the cost of doing business would go down due to cheaper gas and power. Talking about the SEZs, Mr. Zamindar said there is more to it than just factories.

He shared 30 percent of the area would be allotted to hotels, convention centers, vocational training institutions and restaurants.

Chairman BOI, said bringing the provincial and federal governments on one page was a huge challenge since ruling parties had different views at both levels.

He said, “We set up the steering committee with the prime minister and chief ministers, which reviews all progress and bottlenecks.”

BOI chairman said Pakistan need more investment in manufacturing sector and would extend invitation to IT and telecom companies like SoftBank and Docomo.

He shared Japanese companies like Suzuki were contemplating investment of $660 million in Pakistan, followed by Mitsubishi and Marubeni were working on LNG plants in the country.

Regarding the taxation system Pakistan, the BOI chairman highlighted that use of digital technology in this sector could enable lucidity.