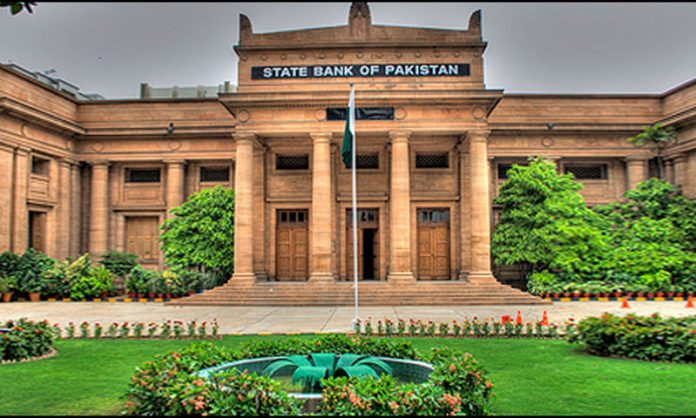 KARACHI: In a surprising development, the average banking spread shrank in February despite a hike in the benchmark interest rate at the tail end of January, latest banking data shows.

The banking spread is a key profitability indicator that reflects the difference between the interest rates that a bank pays its depositors and charges its borrowers.

Interest rates on loans and deposits are often pegged with the benchmark rate, which is announced by the monetary policy committee of the State Bank of Pakistan (SBP) every two months. The SBP increased the benchmark rate by 25 basis points to 6 per cent on January 26. This led many analysts to believe that the average spread would widen in February.

But the latest figures released by the SBP show the spread on fresh disbursements declined in February to 3.32 per cent from 3.92 per cent in the preceding month. This shows a month-on-month decline of 60 basis points (100 basis points equal 1 per cent).

As for total outstanding loans, the average spread touched a historic low of 4.77 per cent last month, down 6 basis points from the preceding month.

Speaking to Pakistan Today, Taurus Securities research analyst Mustafa Mustansir said the plunge in the average spread to a historic low in February can be attributed to multiple factors, particularly the cyclical nature of loans. “The impact of a rate hike becomes apparent with a lag of a month or two. This means the spread is likely to increase going forward,” he said.

Secondly, banks have become overly eager to lend money to the private sector, he said. “Increased competition among banks to extend advances has also brought down the spread,” he said. Outstanding loans to the private sector grew 18 per cent year-on-year to Rs4.9 trillion at the end of February, SBP data shows.

The latest spike in the benchmark rate also hurt the credit appetite of businesses in February, a phenomenon that further intensified competition among banks to offer competitive rates to potential borrowers.

“We expect spreads to improve amidst a likely rate hike of 50 basis points at the end of March,” he said.