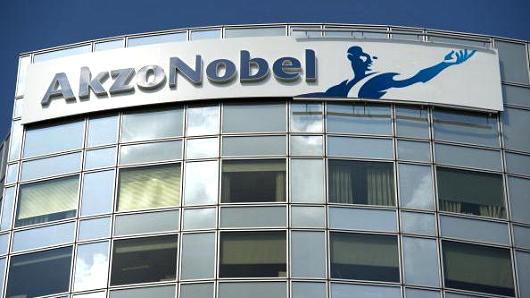 The net proceeds of the deal are expected to amount to 7.5 billion euros, Akzo said, with the bulk going to shareholders.

Akzo first announced plans to sell the business, which accounts for a third of its sales and profit, in April, as it looked to evade a takeover from rival PPG Industries.

The company considered both a private sale and a separate stock listing for the chemicals division, ultimately concluding that a sale to Carlyle was in the best interest for all involved “including employees, shareholders and customers.”

“Carlyle has significant experience in the chemicals industry and a proven track record when it comes to health, safety, innovation and sustainability”, Akzo Chief Executive Thierry Vanlancker said.

The deal is subject to regulatory approvals and is expected to be concluded before the end of the year.