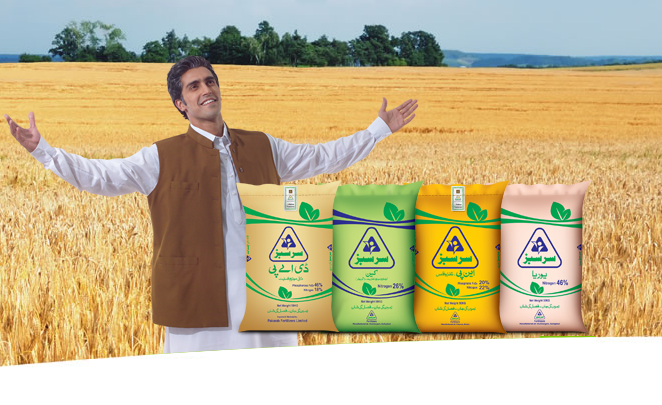 LAHORE: Fatima Fertiliser Company Limited (FATIMA) in a notification to the Pakistan Stock Exchange (PSX) declared its financial results for the year ended December 31, 2017, announcing profit after tax of Rs10.576 billion compared to Rs9.782 billion in 2016, up 8.12 per cent Year on Year (YoY).

Earning per share was reported at Rs5.04 compared to Rs4.66 in the previous year, with the company announcing a final cash dividend of Rs2.25 (22.5 per cent) per share.

On the other hand, an increase was also witnessed on the expenses side. The company’s distribution costs, administrative expenses and operating expenses all shot up by 46.14 per cent, 17.22 per cent and 44.8 per cent respectively.