Home ECONOMY CCoP expected to give clearance to K-Electric sale 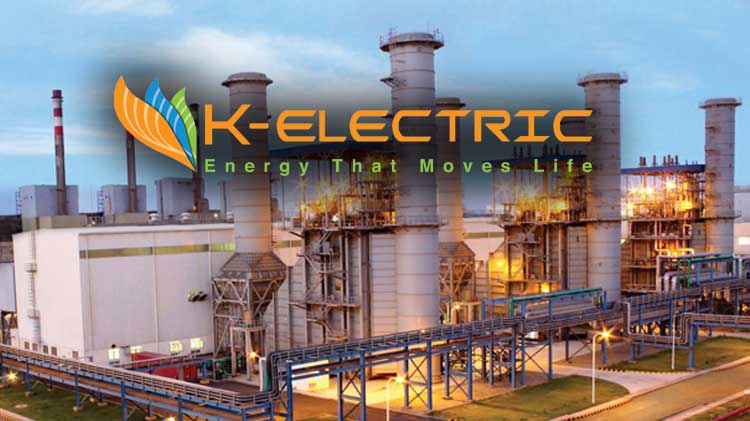 ISLAMABAD: The Cabinet Committee on Privatization (CCoP) meeting scheduled for Friday is set to take-up and give clearance for K-Electrics acquisition by China’s Shanghai Electric Power (SEP).

The privatization of K-Electric has faced several setbacks due to hiccups in getting appropriate regulatory approvals and tussle over multi-year tariff determination.

But this CCoP meeting on Friday focus is to request for grant of National Security Certificate for the divesting of K-Electric majority shareholding to SEP, reported Business Recorder.

And contingent on CCoP giving go-ahead to the deal, then the request will be forwarded to the federal cabinet for ratification, said an official.

And the sources disclosed the Privatization Commission (PC) prepared a summary for CCoP and has been forwarded to relevant stakeholders in which their positive views have been sought for this acquisition and the company has concluded most of its documentation.

The official who declined to be named said NTDC and K-Electric’s management are holding talks regarding reconciliation of claims said to be near Rs47-50 billion.

Also, SSGC is settling its glass bill claims with K-Electric, said the official.

He added K-Electric’s subsidy claims were being managed under Standard Operating Procedures (SOPs) issued in 2007 by the Ministry of Water and Power.

This deal has already been given go-ahead and clearance by the Competition Commission of Pakistan (CCP) but Nepra is yet to proclaim the revised multi-year tariff of K-Electric.

And sources said that Shanghai Electric Power had demanded the government to sign an Implementation Agreement (IA) with it, which was rebuffed by the authorities on grounds that since the transaction was between two private companies, hence it couldn’t provide any such guarantees.

But, Abraaj group and SEP have recommended the signing of a facilitation agreement.