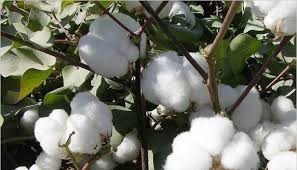 During the extended cotton season 2017-18, textile mill picked up cotton in larger quantity – at 11.08m bales. Last season (2016-17), textile industry purchased 10.25m bales till April 15, 2017. It clearly reflects that the textile industry is heavily reliant on local cotton to a large extent, only importing lint for finer-count yarn production.

As the current season extended by a fortnight (April 15 to May 1), the flow of phutti during this period was recorded at 2,753 bales.