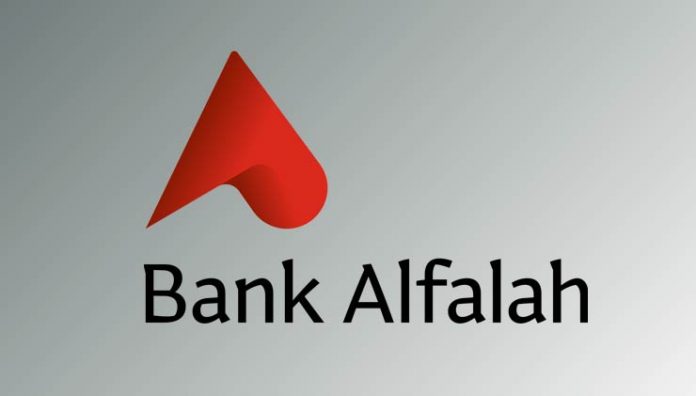 LAHORE: Bank Alfalah on Monday announced that it was divesting its Afghanistan operations by having reached a business transfer agreement with Azizi Bank.

In a stock exchange notification sent on Monday, Bank Alfalah said it had reached a “business transfer agreement with Azizi Bank, Afghanistan to sell BAFL’s Afghanistan Ops, subject to all corporate/regulatory approvals and execution of all necessary agreements/documents.

In April, Bank Alfalah in a notification sent to the stock exchange had denied rumours that the bank had been sold.

A notification released by Bank Alfalah to the bourse on Tuesday read, “We are writing with reference to Regulation No. 5.6.1(b) of the Rule Book of Pakistan Stock Exchange Limited (PSX). We have noted that there are some unfounded stories emerging in the press about the sale of Bank Alfalah Limited. In compliance with the above-stated Regulation, we wish to intimate and clarify that such news stories are false and baseless.”

Earlier, Profit in its story titled, ”Three major banks are up for sale. Who will buy them?”, had reported that Abu Dhabi Group, Bank Alfalah’s owners, were gearing up to sell the bank in a bid to make a clean exit from the country.

“Although previously, the group’s majority shareholders have vociferously denied such rumours now, however, Profit can confirm from at least three sources in Pakistan’s financial services sector that the very earliest stages of a conversation about a sale of the Abu Dhabi Group’s shares in Bank Alfalah have begun,” read the story.

The story also mentioned that by appointing Nauman Ansari, Faysal Bank’s former CEO, as Bank Alfalah’s CEO, the group sent a clear message that the bank was gearing up for sale.

However, it was noted that this is far from a distressed sale and the management is waiting for someone to make the right bid.

The story added, “The Abu Dhabi Group is likely to take their time and wait for the right offer from the right buyer before closing a transaction, a process that could drag on for several years if need be. Whoever wants to buy Bank Alfalah had better want it badly enough to make a highly compelling offer.”

After the story was published, rumours started making rounds in the financial circles that Bank Alfalah had already been sold.

The first such rumour came that Muhammad Ali Tabba of Yunus Brothers Group, who owns Lucky Cement, had bought Bank Alfalah. Sources within the bank reported that the transaction had been completed. However, Profit could not verify these claims.

Another rumour started making the rounds on social media suggesting that Russia had bought Bank Alfalah.

Senior journalist Syed Talat Hussain in a tweet sent out on the evening of 23rd April, tweeted “#Russians eye #BankAlfalah as they contemplate big ticket investment in Pakistan—a country of strategic location, warm water ports and open to alternatives to its traditional dependence on US.”

#Russians eye #BankAlfalah as they contemplate big ticket investment in Pakistan—a country of strategic location, warm water ports and open to alternatives to its traditional dependence on US.

Similar tweets claiming that Russia had bought Bank Alfalah and is certainly interested in a CPEC-style partnership with Pakistan, circulated on Twitter prior to Talat’s tweet.

Bank Alfalah is being purchased by Russia after purchase of MOBILINK & Warid. Russia has shifted their fin cen from Holland to Islamabad. Russian airline is also coming. They are planning to lay railway line connecting Peshawar and Chaman. Like CPEC, they are interested in RPEC.

A large #Russian delegation led by Mayor of Leningrad is arriving for trade and business deals in #Pakistan. Plans to invest in Railways, purchase banks possibly #BankAlFalah.
As American influence dwindles, Putin’s Soviet ambitions are back in ‘Soft’ colors. #RussiaInPakistan