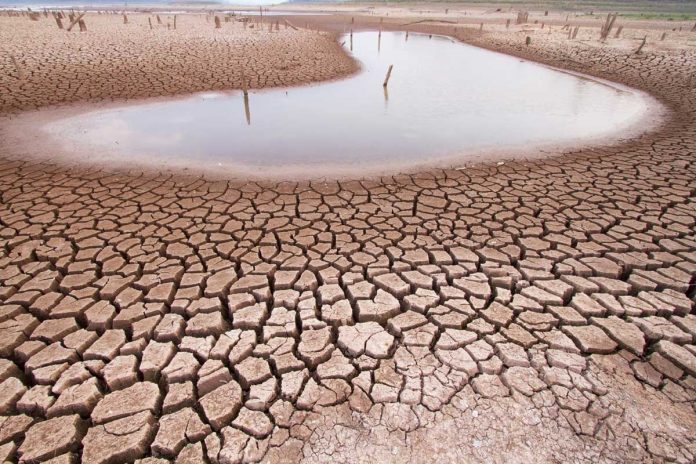 ISLAMABAD: The Islamabad Chamber of Small Traders (ICST) on Sunday said the water crisis has developed into a drought like condition to become a serious threat to the economy.

Dams are at dead level, there is almost no water in the rivers and the availability is hardly enough for human consumption, it said. There is no water for agriculture, industries and livestock which is unfolding a disaster, therefore, the government should take urgent steps, said Islamabad Chamber of Small Traders Patron Shahid Rasheed Butt in a statement here.

A majority of the population is dependent on agriculture while the water shortage has become a serious threat to Kharif crop which plays an important role in exports, he added.

He said crops of sugarcane, cotton, and rice are under serious threat which will also hit the standard of living of tens of millions in the farming community.

He said the signs of crisis like low rainfall and less snowfall appeared a few months ago but the politicians in the government and opposition remained busy in petty matters which has resulted in the crisis.

Currently, the country’s entire water supplies are only enough to meet human consumption demand leaving crops, orchards and fodder without sufficient water, something that has never happened before in the history of the country.

Shortages are over 60 per cent because of empty reservoirs and abnormally low river flows but we had the luxury to waste around 10.50 million acre-feet to the sea last Kharif crop, he noted.

The business leader said the country managed to save even one-third of the wasted water it would have been in much more comfortable position.