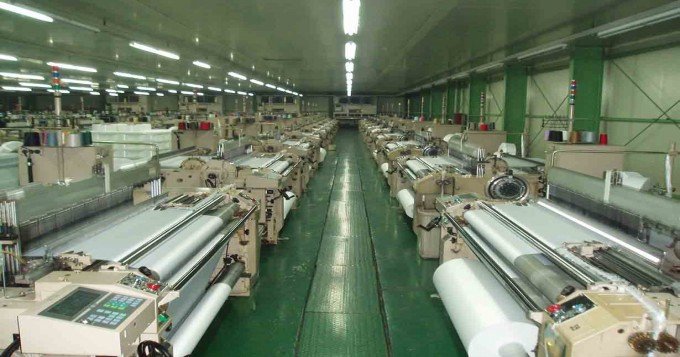 LAHORE: The All Pakistan Textile Mills Association (Aptma) urged the caretaker government on Tuesday to immediately notify the zero-rating facility of sales tax on import of machinery.

The request from the textile association came as 200 containers are stuck at customs ports and incurring demurrages.

“The facility had expired on June 30 and the machinery imported for BMR and investment in Greenfield projects are stranded at the customs ports. Issuance of the SRO has already been approved by the outgoing cabinet and only notification of the same is pending, which require immediate action by the present interim set up,” said Aptma Chairman Aamir Fayyaz Sheikh in a press release.

The government, he said, had extended zero-rating facility on sales tax on machinery not manufactured locally if imported by the textile industrial units registered with Ministry of Textile Industry, as specified in part IV of 5th schedule to the Customs Act 1959, subject to same conditions as specified therein, at zero per cent sales tax, effective from Jan 16, 2017 until June 30, 2018.

According to him, importers were awaiting the issuance of the SRO to avail the incentive terms of the duty and sales-tax-free import of machinery.

“The SRO should have been issued by the previous government, or immediately after by the interim government, enabling the industry to install machinery for upgrading and further production,” he added.

The Aptma chief urged the Federal Minister for Finance as well as the minister for Commerce (Textile Division) to take stock of the situation and issue the SRO without further delay.