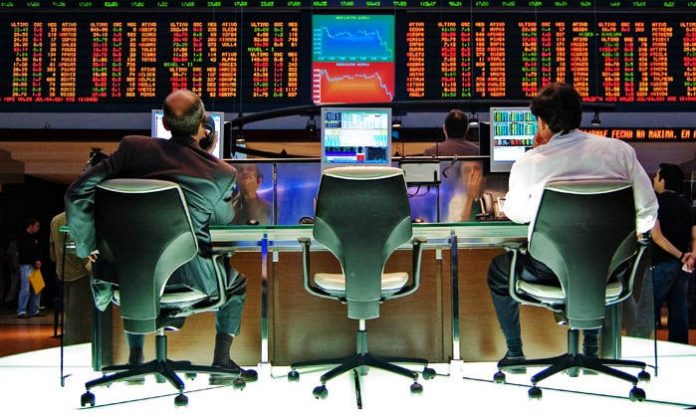 LAHORE: The Pakistan Stock Exchange (PSX) witnessed a relief rally on Thursday as the conclusion of the General Elections saw a single party winning the majority. As expected, the market opened gap up and held on to gains all day long.

Market participation rises in terms of volume and value by 33 per cent and 19 per cent respectively. The market volumes surged to 254.33 million from 190.85 million in the last session. The top slots went to the same regular names, The Bank of Punjab (BOP -6.13 per cent), volume 25.01 million, Pakistan International Airlines Corporation Limited (PIAA +20.04 per cent), volume 21.52 million and K-Electric Limited (KEL +0.36 per cent), volume 18.03 million.

The engineering sector came out as the biggest gainer with 3.96 per cent added to its cumulative market capitalisation. Ittefaq Iron Industries Limited (ITTEFAQ +5.96 per cent), Aisha Steel Mills Limited (ASL +4.96 per cent) and Amreli Steels Limited (ASTL +5.00 per cent) were amongst scripts at maximum price for the day.

Banking sector remained in the limelight as investors further expect around 100bps rise in policy rate by December 2018 that would lead to higher spread for banks. As a result, the top four banks contributed 143 points to overall gain in the index. Similarly, Fertilizer and Cement sector contributed 117 and 120 points respectively with former due to better industry outlook and latter due to its attractive valuation.

Technically speaking, the KSE-100 index extended gains from the previous session amid further expansion in turnover to close near intraday high. Next resistance is the falling trend line resistance (42,200) and then the 200EMA (42,990). While the short-term target for the KSE-100 index is 43,000.