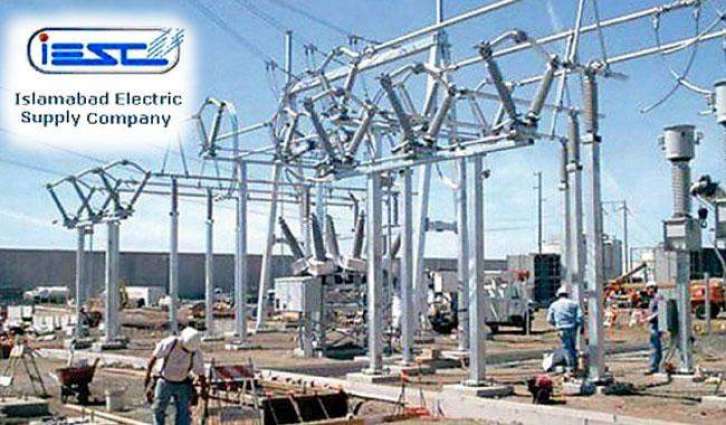 ISLAMABAD: The Islamabad Electric Supply Company (IESCO), while adopting a pick-and-choose method, has allegedly appointed 168 persons on grade 1 to 15 without any advertisement, tests or interviews, said sources.

They said these 168 newly appointed persons have been asked to submit medical fitness certificates before reporting for duty. The top management of IESCO, company’s Board of Director/s (BoD), senior office bearers of CBA union of IESCO are all allegedly involved in this scam of recruitment, informed sources.

Official sources in IESCO, on condition of anonymity, said that the honourable courts of the country in various writ petitions have categorically directed the government to issue advertisements before filing a position for jobs in the government.

However, recent recruitments in IESCO are in allegedly in violation of the court directions. They said that 168 appointments on BPS 1-15 were made on 20 per cent employee quota and on an open merit basis, said officials

An available copy of documents has transpired that IESCO has offered appointments to 168 candidates of various categories under BPS-1-15 against general and 20 per cent IESCO employees’ children’s quota.

All selected candidates are bound to obtain medical fitness certificate from WAPDA Hospital, Rawalpindi before reporting for duty.