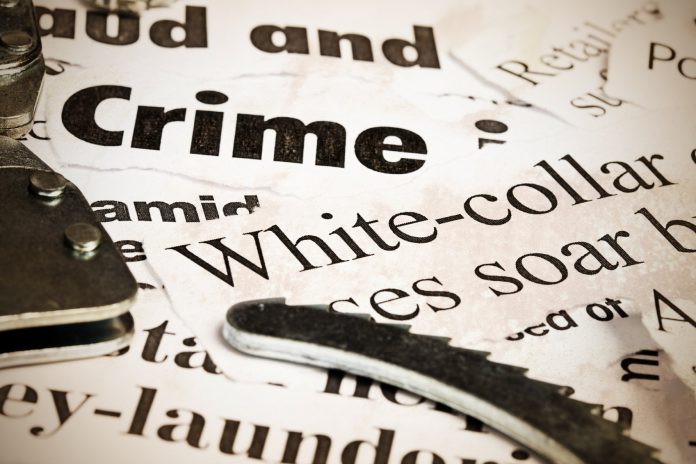 ISLAMABAD: In order to sensitize the not-for-profit organizations (NPOs) regarding the regulatory framework on anti-money laundering and countering the financing of terrorism (AML/CFT), the Securities and Exchange Commission of Pakistan (SECP) has expanded its outreach efforts to other cities after holding the first awareness session at Islamabad last week.

Two more awareness sessions have been held in Lahore and Peshawar during this week, which were attended by large number of NPOs, said a statement issued by SECP on Wednesday.

The SECP issued the AML/CFT guidelines for NPOs earlier this month to facilitate the organisations in their efforts to mitigate money laundering, terrorist financing (ML/TF) and other risks and abuses by adopting a risk-based approach.

These well-attended sessions were aimed at further developing government-NPO engagement through an inclusive approach.

Recommendation number 8 of Financial Action Task Force (FATF) requires countries to work with NPOs to develop and refine best practices to address terrorist financing risk and vulnerabilities to protect them from TF abuse.

At each event, a detailed presentation was given by the SECP official who apprised the participants about the regulatory framework applicable on NPOs incorporated under the Companies Act, 2017.

During these sessions, the salient features of the guidelines, including risk factors for NPOs, terrorist financing process, fundamental principles of good practice, red flags and high-risk indicators were explained.

The official emphasized that through the issuance of the guidelines, the SECP has adopted a soft law approach and encouraged self-regulation among the NPOs to ensure that legitimate and essential work was being carried on by them does not suffer.

However, regulatory action against non-compliant NPOs is a regular feature of SECP enforcement strategy, which will be continued in the future. The lead role played by National Counter Terrorism Authority (NACTA) and the collaborative efforts being made to minimize the TF risks through coordination with all the relevant authorities, including SECP, was also highlighted during these sessions.

ISLAMABAD: The Federal Board of Revenue (FBR) has held in abeyance the recently notified valuation rules to allow registration of the in-process transactions till...
Read more
- Advertisement -

December 8, 2021
The Pakistani rupee continued to slide against the US dollar on Wednesday as it depreciated by a another 65 paisa to set a new...