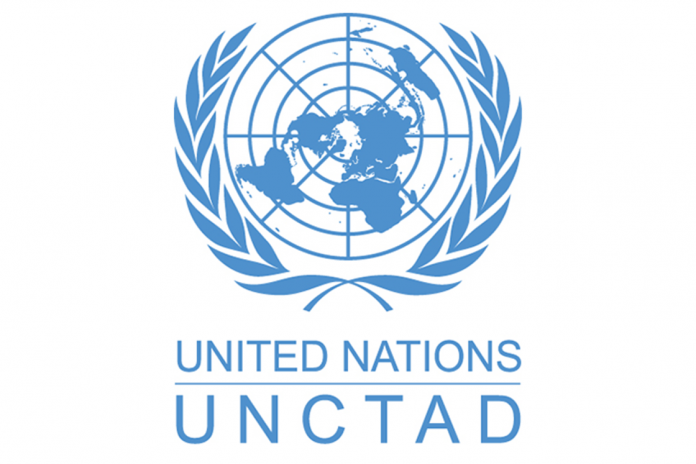 LAHORE: A report released by the United Nations Conference on Trade and Development (UNCTAD) on Wednesday said Pakistan has no choice but to turn to the International Monetary Fund (IMF) for a large loan.

The ‘Trade and Development Report 2018’ released by UNCTAD on Wednesday said despite robust growth, the rupee has lost a quarter of its value against the US dollar since the start of 2018.

It added higher global oil prices had contributed to a widening trade deficit and foreign exchange reserves had deteriorated sharply.

Moreover, the report said a widening of the external debt position which had touched $92 billion or 31 percent of GDP had raised worries about its sustainability.

Also, it said, “Expectations are that the new government has no choice but to turn to the IMF for a large loan, which would require adopting austerity measures that are likely to affect growth adversely.”

It said over the medium term “much will depend on whether large infrastructure projects will support a stronger export push.”

The report said developing countries were expected to sustain the GDP growth rates of 5.7 percent and 5.5 percent recorded in 2016 and 2017 respectively.

“On the whole, across Asia the problem is not so much a weakening of growth, as fear that interest rate increases, and monetary tightening could trigger capital outflows, leading to financial and currency instability,’ the report added.

“Combined with the effects of rising protectionism in the United States and possible responses, this could adversely impact growth resulting in levels lower than initially predicted,” stated the report. 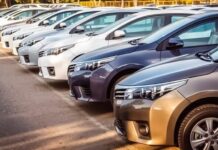 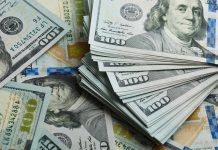 Dollar hits all time high of Rs160.73 against Pak rupee 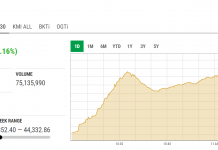 Plastic is killing us. But don’t let that stop the plastic industry