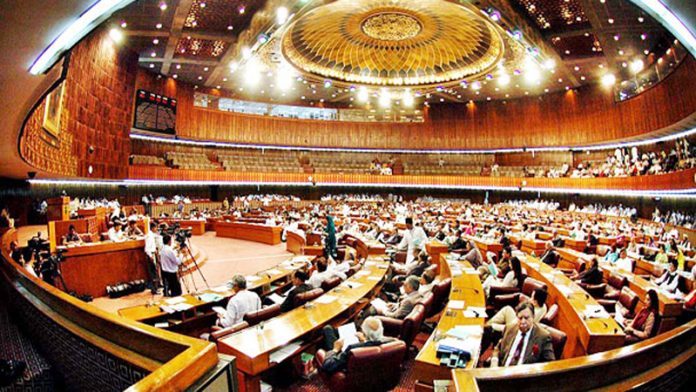 ISLAMABAD: The Senate’s Standing Committee on Privatization on Wednesday was informed that the last government of Pakistan Muslim League-Nawaz (PML-N) had completed privatization proceedings of five entities, which raised $1.124 billion.

The Privatization Commission secretary informed that the finance minister had directed to formulate a new privatization policy to revise the list and also look into the viability of privatization of these entities for making them profit-oriented.

“In the new policy, special emphasis would be made on improving the financial health of an organization in order to attract more potential buyers to create a win-win situation for all the stakeholders,” he added.

He said that after the policy formulation, a decision of listing and de-listing of loss-making entities would be taken to initiate the privatization of loss-making organizations and identify the possible time period of the proceedings.

The secretary informed the committee that so far 172 transactions were completed and Rs648.9 billion were raised from the privatization of entities. He said that proposals and suggestion of the Senate committee would also be incorporated to make the new policy more effective.

Meanwhile, the committee was also apprised about the working mechanism of the Planning Commission, its performance and performance of other allied departments, besides issues and challenges being faced by them.