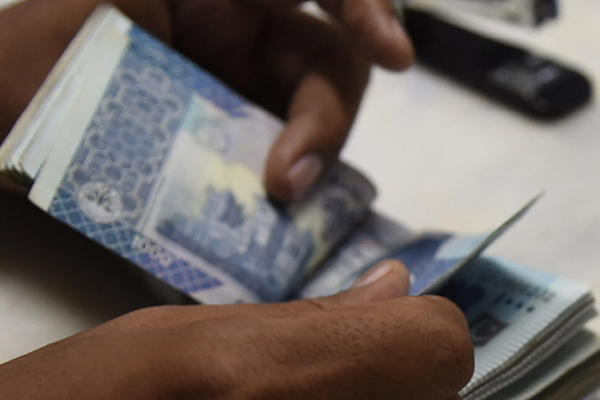 ISLAMABAD: The government has released over Rs37.6 billion under its Public Sector Development Programme (PSDP) 2018-19 for various ongoing as well as new programmes, against the total allocations of Rs675 billion.

The released funds included Rs24.8 billion for federal ministries and Rs11.8 billion for special areas, the latest data released by the Ministry of Planning, Development and Reform revealed on Sunday.

Out of these allocations, Rs2.78 billion have been released for the Communication Division (other than National Highway Authority) for which the government has earmarked Rs13.9 billion under PSDP 2018-19.

The government released an amount of Rs4.6 billion for the development projects of Higher Education Commission out of total allocation of Rs30.9 billion, while Rs4.7 billion have been released for the Atomic Energy Commission.

Water Resource Division received Rs455 million out of its total allocation of Rs77.99 billion under the PSDP 2018-19.

The government also released Rs593 million for National Health Services’ Regulations and Coordination Division, for which an amount of Rs10.9 billion has been allocated in the federal PSDP 2018-19, while Rs60 million have been released for Pakistan Nuclear Regulatory Authority out of its total allocations of Rs285 million.

An amount of Rs799 million has been released for Prime Minister’s Youth Hunarmand Programme, Special Federal Development Programme for Temporarily Displaced Persons and Security Enhancement, and Gas Infrastructure Development Cess for which a total allocation of Rs7.8 billion was made for the year 2018-19.

ISLAMABAD: The 5th meeting of Pakistan China Joint Working Group (JWG) on Gwadar has finalized deliverable projects which would be placed before the next...
Read more
- Advertisment -