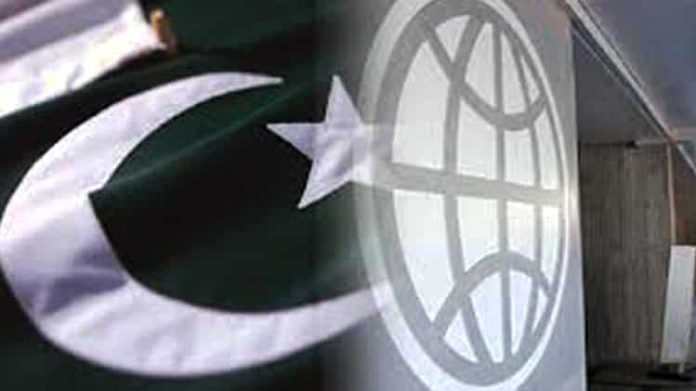 — Only 20pc of the total fund has been utilized to far

ISLAMABAD: As the government is going to introduce reforms in the public sector enterprises (PSEs), a task neglected by the previous government, it has been revealed that the Ministry of Finance (MoF) had failed to utilize a $400 million loan from the World Bank to implement its Public Finance Management Strategy (PMS).

The programme, signed in November 2017, was formulated to address the impact of ongoing health and education operations through inefficient and ineffective management of funds, lack of transparency which can undermine accountability, and coordination challenges between federal and provincial governments.

The Washington-based lender had approved $400 million loan so that Pakistan could mitigation of challenges through transformative measures like, enactment of a robust Public Finance Management (PFM) law, which leads to the empowerment of front-line service delivery managers by decentralisation of payment processing and availability of real-time budget execution reports for timely decision-making.

However, despite a lapse of over 10 months, the Ministry of Finance has been able to disburse only 20 per cent of the total fund, according to the documents available with this scribe. Out of the approved fund, only $80 million was released while $320 million, 80 per cent of the amount, is yet to be released.

As per the documents, a number of targets were given to the finance ministry to be met by June 2018. However, the ministry could not show satisfactory performance during the given period apparently due to the elections and subsequent change of government in the past six months.

According to an official at the ministry, a meeting to review the implementation status of the said programme was held earlier this month in which all concerned stakeholders, head of departments and representatives were invited.

During the meeting, it was learnt that targets pertaining to security management services certification, open data readiness assessment and implementation plan, pension sustainability analysis: pension liabilities to be informed by sound actuarial analysis, coupled with a system for funding these liabilities, sustaining activities for collaborative leadership, and strategic communication, including media outreach to citizens presenting the benefits of the reform programme and seeking feedback for course correction etc, were not met by June 30, 2018.

However, a number of steps pertaining to regulations, administration, setting up of committees, assignment of responsibilities, coordination among ministries and departments were implemented so far by the ministry and other attached departments.

The WB had earlier found serious flaws in the current PFM system. As per the international lender, budgeting, accounting, reporting and auditing rules and procedures required revisions to align the government’s financial management system with medium-term budgets, electronic fund transfers and requirements due to a shift in responsibilities after the 18th Amendment in the Constitution.