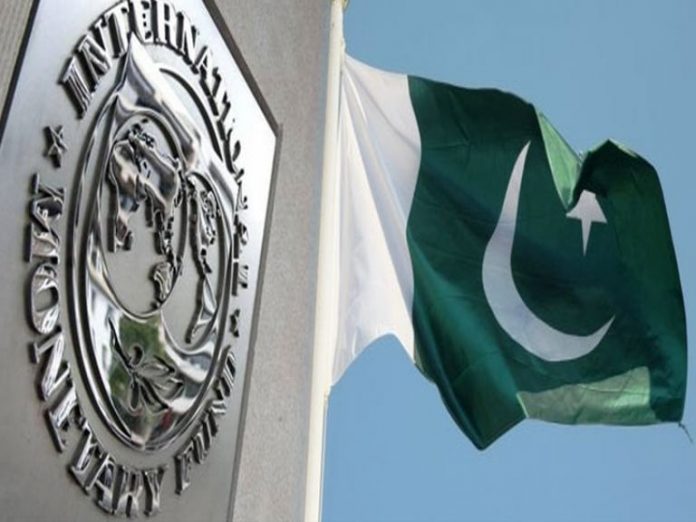 ‘Circular debt should not be recovered from honest consumers’

“The continued indecision regarding a bailout package from IMF had damaged the stock market, eroded rupee and raised concerns about the future of the economy but the decision of the premier would calm the nervous investors,” said PEW Chairman Brig (r) Muhammad Aslam Khan. “The forex reserves were sliding, the deficit was increasing, payments for imports and debt servicing had become difficult and there was no money for developmental schemes, therefore, IMF loan had become the last option.”

He further noted that the prices of essentials were skyrocketing, circular debt had reached the mark of trillions of rupees while market capitalisation in the stock exchange had suffered by half a trillion rupees in one month.

Brig (r) Khan said that investors suffered a loss of Rs270 billion in the recent stock market crash due to uncertainty but “now the situation would improve”.

He said that the government should try its best to deal with the IMF’s demand to further increase the price of gas and electricity and tighten the monetary policy as it would hurt the masses and the economy.

“Masses were not ready to swallow more bitter pills therefore, the power sector circular debt should not be recovered from the honest consumers who have not contributed to it,” he demanded.