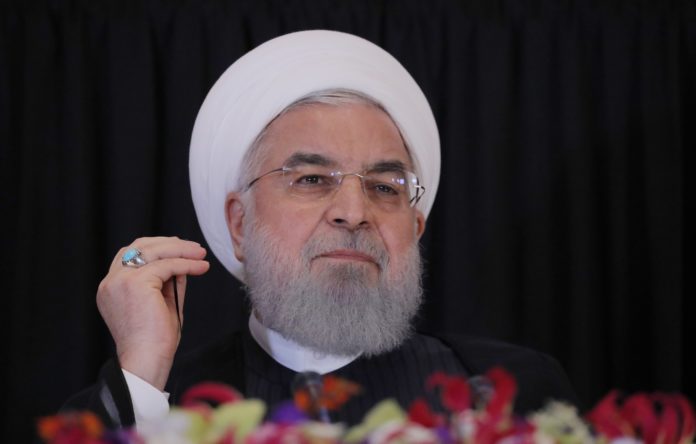 The proposed cabinet changes come as the government faces intense pressure over the economic instability mostly caused by US sanctions. The economy has markedly deteriorated in the past year, suffering rising inflation and unemployment, a slump in the rial currency and state corruption.

Mohammad Shariatmadari, the outgoing industries minister, has been nominated to head the Labour, Cooperatives and Social Affairs Ministry.

Mohammad Eslami was named to head the Urban Development and Roads Ministry, and Reza Rahmani, who has earlier headed the parliament’s commission on mining and industry, was named as the new industry, mines, and trade minister.

Dejpasand, the proposed economy minister, has also worked as deputy head of the state Plan and Budget Organization, among other postings.

Washington reintroduced sanctions against Iran’s currency trade, metals and auto sectors in August after the US withdrawal from a multinational 2015 deal that lifted sanctions in return for limits on Iran’s nuclear program. US curbs on Iran’s vital oil exports are set to come into force in November.

Earlier this year, anger over the government’s handling of the economy erupted into public protests across Iran. Some turned violent and at least 25 people were killed. Hundreds were arrested but officials say most have been released.

The International Monetary Fund predicts that Iran’s economy would shrink 1.5 per cent this year following the reimposition of US sanctions with a drop of 3.6 per cent seen in 2019, before recovering slowly.

State media said parliament was expected to discuss the nominations and vote on the new proposed ministers on Saturday.