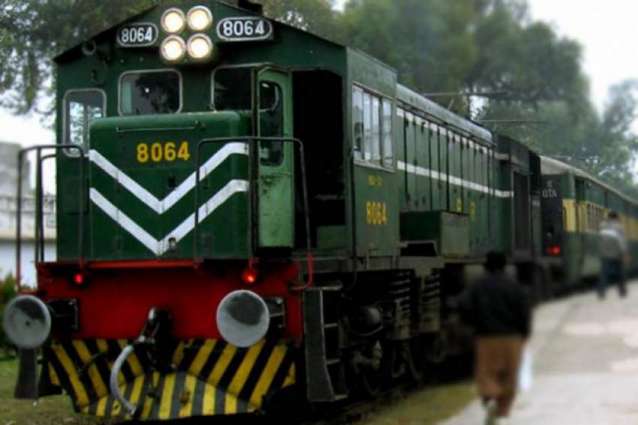 ISLAMABAD: Ministry of Railways has earned around Rs12,770 million revenue by leasing out its land across the country in the last ten years.

In order to generate extra revenue, Pakistan Railways had leased and licensed out around 15,025.44 acres of land to the government departments for 21 to 33 years as per the policy, an official of the Ministry of Railways revealed on Friday.

Explaining the leasing process, he said the assessment of commercial sites was conducted through accredited evaluators of Pakistan Banking Association/State Bank of Pakistan and then advertised for leasing in leading newspapers.