US trade deficit with China rises to record high 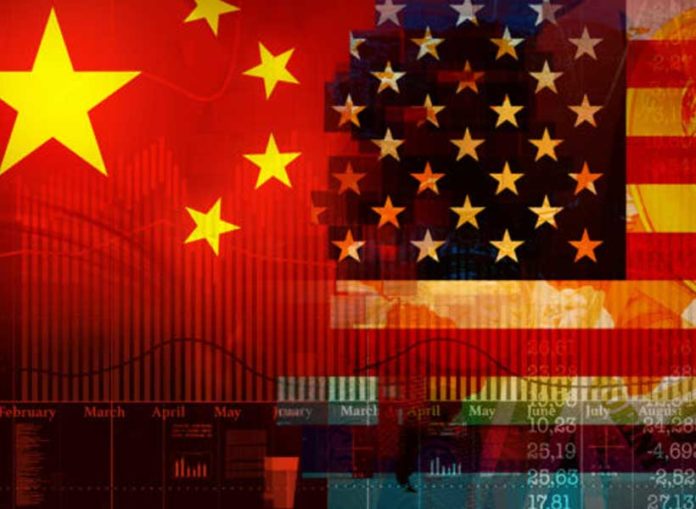 WASHINGTON: The US trade deficit rose to a seven-month high in September as imports surged to a record high amid strong domestic demand, offsetting a rebound in exports.

The Commerce Department said on Friday the trade gap increased 1.3 percent to $54.0 billion, widening for a fourth straight month. Data for August was revised to show the trade deficit rising to $53.3 billion instead of the previously reported $53.2 billion.

The trade deficit continues to deteriorate despite the Trump administration’s protectionist trade policy, which has left the United States locked in a bitter trade war with China as well as tit-for-tat tariffs with other trade partners, including the European Union, Canada and Mexico.

When adjusted for inflation, the goods trade gap increased to an all-time high of $87.0 billion in September from $86.3 billion in August.

The government reported last week that the trade deficit subtracted 1.78 percentage points from gross domestic product in the third quarter. That was the most since the second quarter of 1985 and reversed the 1.22 percentage points contribution in the April-June period.

In September, imports of goods and services increased 1.5 percent to $266.6 billion, an all-time high. Imports of capital goods such as telecommunications equipment, civilian aircraft engines and computers were the highest on record.

There were also increases in imports of toys, cell phones, apparel and household goods.

LONDON: Oil prices fell on Friday as bond price rout led to gains in the US dollar while crude supply is expected to rise...
Read more
Automobile

ISLAMABAD: Special Assistant to Prime Minister (SAPM) on Petroleum Nadeem Babar said on Friday that Pakistan would save an amount of around $3 billion...
Read more
- Advertisement -