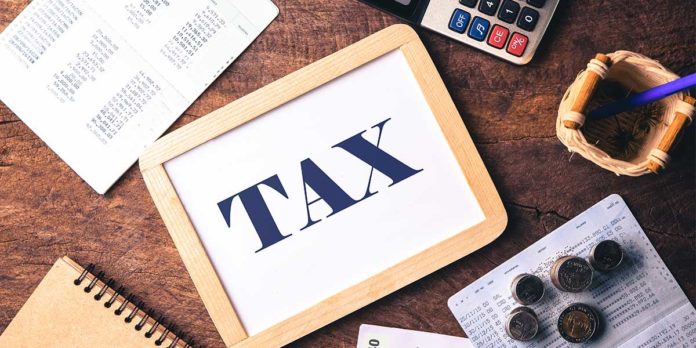 ISLAMABAD: The Pakistan Economy Watch (PEW) on Saturday condemned the move by Federal Board of Revenue (FBR) to mint billions of rupees from late filers and salaried class.

“The FBR is in a habit of milking honest taxpayers to hide its inefficiency and corruption,” PEW President Dr Murtaza Mughal alleged, urging the government to take immediate notice of the issue.

He noted that the apex tax agency has issued notices to over a million late filers asking them to pay two per cent of their total turnover or pay 25 per cent above the tax paid for the last year. The PEW president remarked that such practices tantamounted to deception and extortion.

“The FBR has not taken any meaningful action against tax evaders and non-filers but it continues to punish honest taxpayers to meet targets which will not be tolerated,” he said. “The salaried class has been given the option to pay Rs2,000 before the deadline or face legal action. This step is a solid case of harassment, as the salaried class already paid over Rs133 billion in taxes during the last year.”

He alleged that a section of the business community was in a position to agree to the unethical demands of FBR so that the institution could show enhanced revenue generation.

“But the salaried class, which is already reeling under inflation, cannot bear this burden,” he said, adding that the masses are frequently cheated by the authorities after they are urged to become filers.

FBR is pressurising the taxpayers through different tactics which is like a witch-hunt that will widen the gulf between the taxpayers and the FBR, he warned.

It is pertinent to mention that the tax departments have so far issued more than 278,000 audit notices to the taxpayers who failed to file their returns for the past three years.

According to sources, the offices of Large Taxpayers Units (LTUs) and Regional Tax Offices (RTOs) in Karachi served the notices on November 16-17.

Meanwhile, RTO-II and RTO-III mainly having jurisdictions over salaried individuals issued 51,601 and 161,251 audit notices to the taxpayers, respectively.