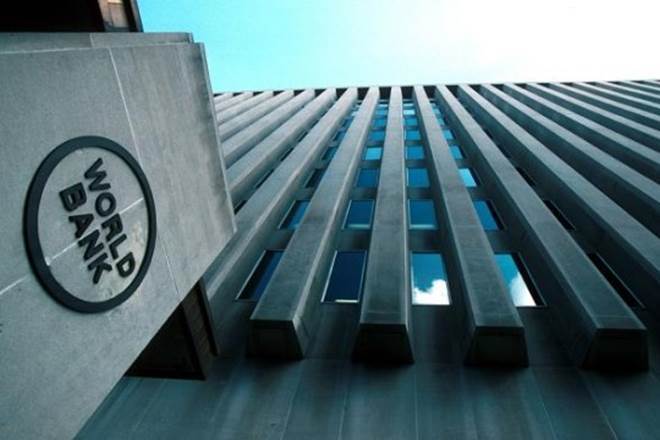 NEW YORK: The World Bank on Monday unveiled $200 billion in climate action investment for 2021-25, adding this amounts to a doubling of its current five-year funding.

The World Bank said the move, coinciding with a UN climate summit meeting of some 200 nations in Poland, represented a “significantly ramped up ambition” to tackle climate change, “sending an important signal to the wider global community to do the same.”

Developed countries are committed to lifting combined annual public and private spending to $100 billion in developing countries by 2020 to fight the impact of climate change — up from 48.5 billion in 2016 and 56.7 billion last year, according to latest OECD data.

“And we also know that the less we address this issue proactively just in three regions — Africa, South Asia and Latin America — we’ll have 133 million climate migrants,” Roome told AFP.

The bank’s financing package amounts to “about 40 billion a year, but the direct (finance) is 27 billion per year on average,” Roome said.

Roome said the money now being earmarked amounted to “about 35 percent” of the World Bank Group’s total financing.

Much of the climate action financing is being set aside for reducing greenhouse gas emissions, notably through development of renewable energy strategies.

However, the World Bank stated that “a key priority is boosting support for climate adaptation,” given the millions of people already battling the consequences of extreme weather.

“By ramping up direct adaptation finance to reach around $50 billion over (fiscal) 21-25, the World Bank will, for the first time, give this equal emphasis alongside investments that reduce emissions,” the bank stated.

Given the urgency to act in the face of sea level rise, flooding and drought “we must fight the causes, but also adapt to the consequences that are often most dramatic for the world’s poorest people,” said World Bank CEO Kristalina Georgieva.

“Even if we can keep global warming down to 2 degrees Celsius we know you’re gonna need a significant amount of adaptation in places like Chad, Mozambique or Bangladesh,” said Roome.

The countries whose representatives are meeting at the UN climate summit which opened Sunday in the Polish city of Katowice are seeking to make good on commitments made in the 2015 Paris climate accord.

That agreement saw countries commit to limiting global temperature rises to well below two degrees Celsius (3.6 degrees Fahrenheit), and to the safer cap of 1.5C if at all possible.