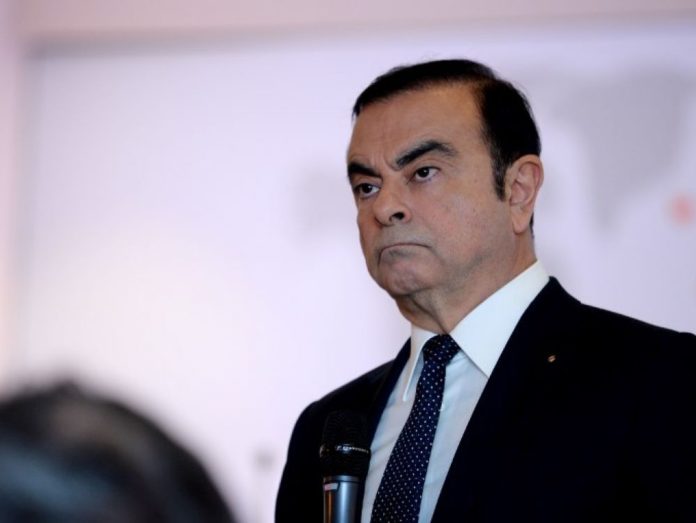 Former Nissan chairman Ghosn, 64, has been in detention since his November 19 arrest on suspicion of under-declaring his income by some five billion yen ($44 million) between 2010 and 2015.

Authorities are also widely expected to re-arrest him later Monday over separate allegations that he also under-reported his income by a further four billion over the three years.

Under Japanese law, suspects can be re-arrested several times for different allegations, allowing prosecutors to question them for prolonged periods — a system that has drawn criticism internationally.

Monday was the final day prosecutors can hold Ghosn and close aide Greg Kelly before either charging or re-arresting them, and a further arrest would allow them another 22 days of questioning.

In addition to charges against Ghosn, prosecutors also indicted Kelly and Nissan itself, according to local media, as the company submitted the official documents that under-reported the income.

Ghosn denies the charges and is in a “combative” frame of mind, according to sources at Renault, the company he still formally leads — even if the French car giant has appointed an interim chairman.

The Japanese firms in the three-way alliance with Renault — Nissan and Mitsubishi Motors — have both sacked the Franco-Lebanese-Brazilian as chairman.