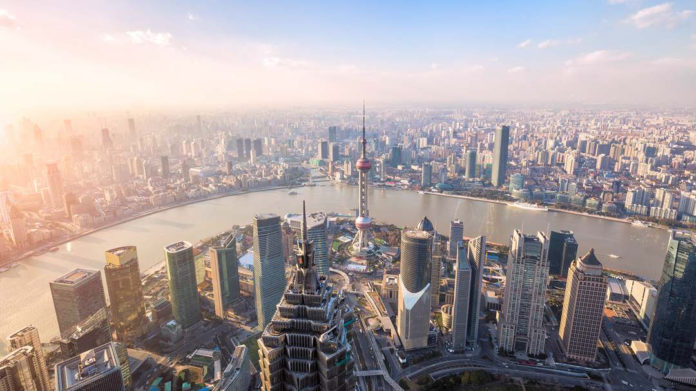 BEIJING: China issued on Tuesday a so-called “negative” list that specifies industries where investors, domestic or foreign, are either restricted or prohibited, as part of efforts to standardize market entry rules for all players.

Of the 151 sectors on the list, four are prohibited and the rest requires government approval, according to an 83-page document released by the National Development and Reform Commission (NDRC) at a news conference.

Industries not on the list are open for investment to all and require no approval.

The prohibited areas include “illegal financing” and “unlawful internet activities”, according to the document. Areas that require approval include mining, agriculture and manufacturing.

The list, long anticipated by the market, applies to all parts of the country and to all kinds of investors – foreign or domestic.

The first version of the list was issued in 2016 on a trial basis in four provincial regions with free trade zones. It was extended to another 11 provinces and cities last year.

China’s trading partners have repeatedly called on Beijing to take concrete steps to further open its market to foreign firms and provide a level playing field.

The new list is different from the negative list for foreign investment issued by the commerce ministry in June, according to Xu Shanchang, director of Economics System Reform at NDRC.

“For areas that are not on the negative list for foreign investment, we will supervise in accordance with the principle of being equal to domestic and foreign business,” Xu said at the news conference.