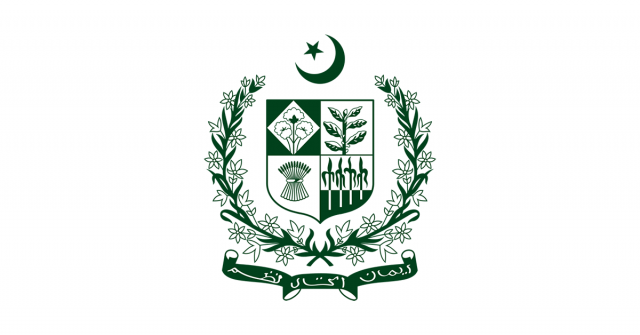 ISLAMABAD: The Ministry of Overseas Pakistanis and Human Resource Development (OPHRD) is likely to appoint the close friend of the incumbent National Industrial Research Commission (NIRC) chairman as a member NIRC.

Sources said that the Ministry of OPHRD has forwarded a summary to the cabinet for the appointment of NIRC member and recommended the name of Noor Zaman, a retired bureaucrat, as joint secretary of the ministry.

Sources said that the NIRC chairman has recommended the name of Zaman by going against the law. As per the rules, members cannot be appointed on the recommendation of the chairman, they added.

Sources said that the cabinet is likely to take up this matter in a meeting today (Thursday).

“Zaman does not have the three years labour administration experience that is mandatory for the NIRC member. In addition, he belongs to Khyber Pakhtunkhwa and the quota for KP was already filled as the NIRC chairman and another member Saleem Jan Khan were performing their duties,” sources said. “An application against him is also lying pending with the Federal Investigation Agency (FIA) in which the applicant made serious accusations of bribery against him while he was NIRC’s registrar for trade union. Complaints were also filed against him within the ministry, but due to his influence, they were brushed under the carpet.”

European Union (EU) provides 4 per cent rebate to Pakistan to ensure transparent trade union environment but the situation of the same was fragile in Pakistan. A number of trade union-related cases were pending with NIRC but neither the ministry nor the high ups paid any heed on the matter.

Overall, NIRC consists of 10 members including the chairman. Currently, two seats are vacant, one is from Punjab and the other from Sindh.

Officials said that if the government appoints Noor Zaman despite knowing that two members were already representing KP, then it would have a negative impact on Pakistan.

“Earlier, the Pakistan Muslim League-Nawaz favoured the officials who belonged to Punjab and now the incumbent government was doing the same with KP officials,” sources stated, adding that there were serious reservations in this regard among other federating units.

Talking to Pakistan Today, the Ministry of OPHRD joint secretary said as per the ministry’s record, there was no inquiry against Zaman. In addition, he added, Zaman has worked in Overseas Pakistanis Foundation (OPF) as well as the ministry, so he has the required experience.

“There is no quota requirement for the members. At times, all members have been from Punjab,” he added.