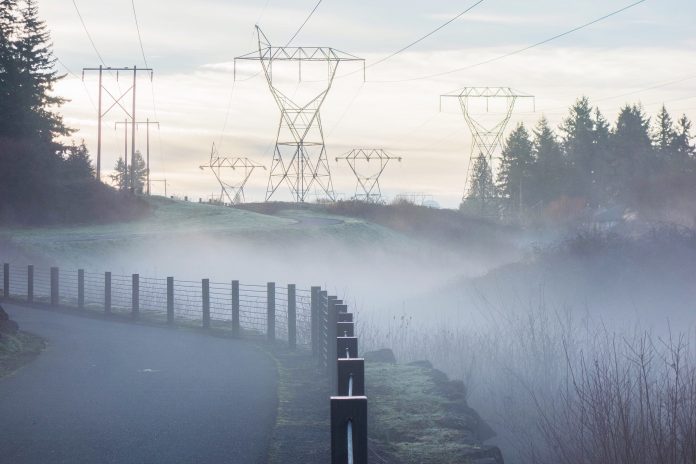 LAHORE: As consumers bear the brunt of power breakdowns due to smoggy weather across Punjab, the National Transmission Despatch Company (NTDC) proclaimed it would depute anti-fog disc insulators at Port Qasim, Karachi.

The development comes amidst a hard week for consumers, as the foggy weather across Punjab caused the tripping of several power plants and a few 500-kilovolt transmission lines causing a cascading effect on the national grid since Wednesday.

Since the past several years, these breakdowns and tripping’s have occurred frequently in foggy weather and caused prolonged power outages in Punjab and the federal capital, reports an English daily.

Consequently, to rein in these incidents, the NTDC has floated tenders and it is anticipated the anti-fog insulators will be installed at Port Qasim by March 2019.

The NTDC Managing Director Zafar Abbas said once these anti-fog insulators will be installed, the extent of this technology will be widened to other areas and later to the entire network.

He highlighted that NTDC had floated tenders for installing this kind of insulators last year but received no bids from companies due to the gargantuan task of work and having little to no expertise to in installing such equipment without cutting off electricity from high-tension wires.

Mr Abbas said there were millions of insulators installed covering a stretch of over 16,000 kilometres long transmission line, which are owned and maintained by NTDC.

He added these anti-fog insulators cost $20 and replacing them with the old ones would be expensive.

MD said it needed to take into consideration its available resources since it was a government-owned entity, which must follow certain rules and regulations.

According to Abbas, the pollution level areas surrounding the main transmission lines has multiplied in recent years.

And it is the joint responsibility for the departments, especially the environmental department to take corrective measures to control the pollution caused by industrial units.