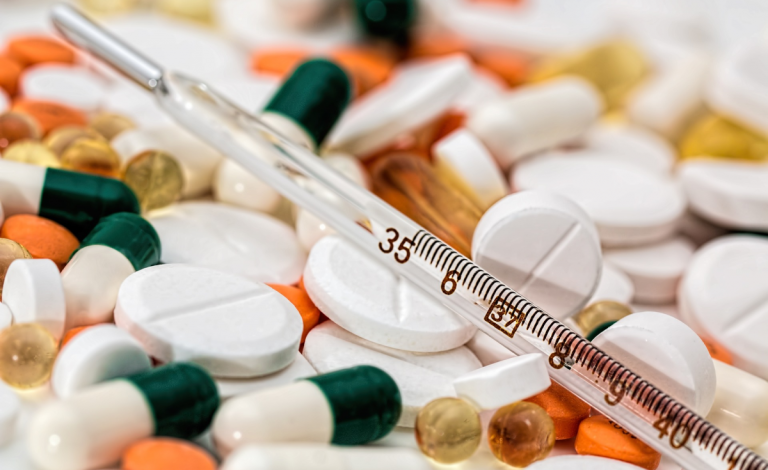 KARACHI: The Drug Regulatory Authority of Pakistan (DRAP) on Friday announced a price hike of 9-15 per cent across the country.

According to a notification, the revised retail prices of the medicines will be printed on the label.

It said that the maximum retail prices of drugs may be increased under paragraph 12 (8) of Drug Pricing Policy, 2018, namely:

“The revised maximum retail prices shall be printed on the label in the manner prescribed by the Drugs (Labelling and Packaging) Rules, 1986, and the manufacturers and importers of drugs shall furnish calculations of revised maximum retail price of drugs to the Division of Costing and Pricing of the Drug Regulatory Authority of Pakistan before affecting the increase,” it added.