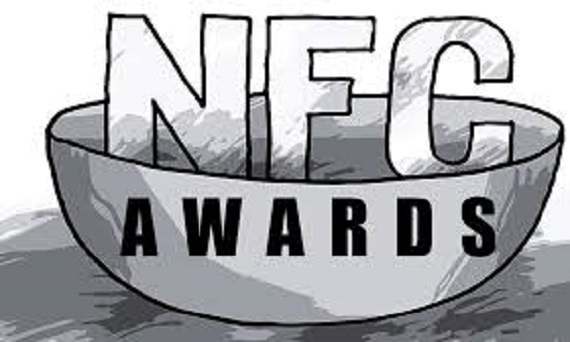 ISLAMABAD: The president has reconstituted the National Finance Commission (NFC) with Finance Minister Asad Umar as its chairman, according to a Finance Division notification.

Earlier this month, the scribe reported that the NFC award was expected this month as the provinces had finally sent their nominations for reconstitution of the commission.

The Ministry of Finance, soon after receiving the nominations from Sindh and Balochistan, forwarded the summary to the prime minister for subsequent approval from the president for the reconstitution of the 9th NFC.

It is pertinent to mention that Sindh, Balochistan and Punjab were reluctant to send their nominations as they did not want to allow an increase in the share of the centre, as the federal government needed more allocations to meet the expenditure of war on terror, security, capital, tribal areas, Gilgit Baltistan and Azad Kashmir.