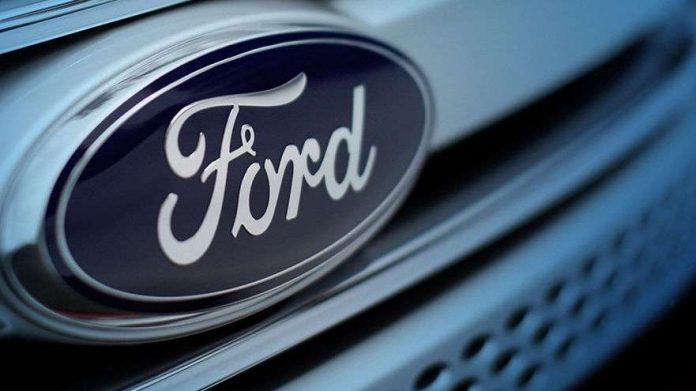 DETROIT: Ford Motor Co wants the Trump administration to resolve various trade issues faced by the United States, including a trade war with China and a finalized revision of the North American trade agreement, so the carmaker can plan effectively, top executives said on Monday.

U.S. trade officials are negotiating a new deal with China in the hopes of avoiding new tariffs, while a new regional trade agreement with Canada and Mexico still needs congressional approval.

U.S. officials also are weighing so-called “Section 232” national security measures that have led to a tit-for-tat dispute centering on steel and aluminum tariffs.

“There’s a lot of balls in the air right now that are unresolved,” Ford Executive Chairman Bill Ford Jr. told Reuters on the sidelines of the Detroit Auto Show.
“Certainty is something we really desire because of our product lead times. We don’t have that right now.”

Ford said the automaker feels that its opinions are being heard by U.S. Trade Representative Robert Lighthizer, but he has no idea when the various issues will be resolved. He added that he wants U.S. trade officials to take the time they need to reach a good deal.

Ford Chief Executive Officer Jim Hackett earlier told reporters that the new North American trade deal will work for everyone, but it just needs to be approved by Congress.

“Trade is best for everyone when it’s in a state of equilibrium,” he said, adding that the talks now going on with China have been more “posturing” but a deal looks in sight.

Hackett said Ford needs to invest in new technologies, both in electric and self-driving cars, as well as restructure its global operations to operate more efficiently, while also keeping its balance sheet strong and its dividend “certain.”

VW CEO Herbert Diess told reporters at the show that talks with Ford were meant to address a gap for Volkswagen. “We are not as big in small commercial vehicles,” he said. “So we decided to join forces with Ford there and we will become very, very competitive together in this segment, which consists of small commercial vans and small and mid-sized pickups.”