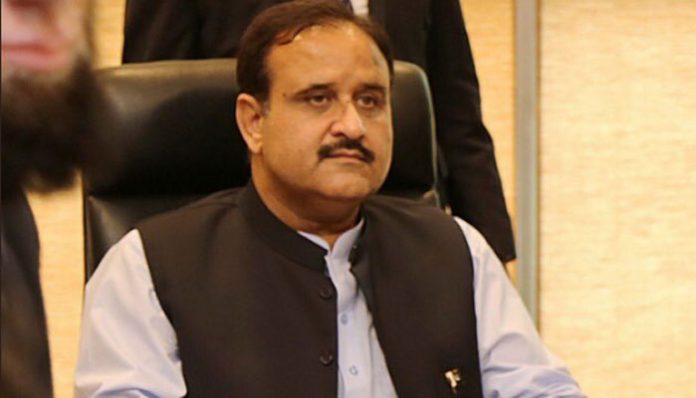 Punjab Chief Minister Sardar Usman Buzdar has said an International livestock show will be hosted by his provincial government in the month of February, according to media reports on Monday.

This he said while presiding over a high–level meeting at his office to review the arrangements for the show.

The chief minister said that tremendous potential of livestock sector exists in Punjab and national economy could be strengthened by developing this sector on a permanent basis. However, there is a strong need to give attention to the aspect of research and development in the livestock sector, he added.

He said that Punjab’s livestock sector will get a new identity through this international event, adding that the government will re-strengthen it by benefiting from the international experiences and technology.

The chief minister directed to constitute a committee for making arrangements of the international event.