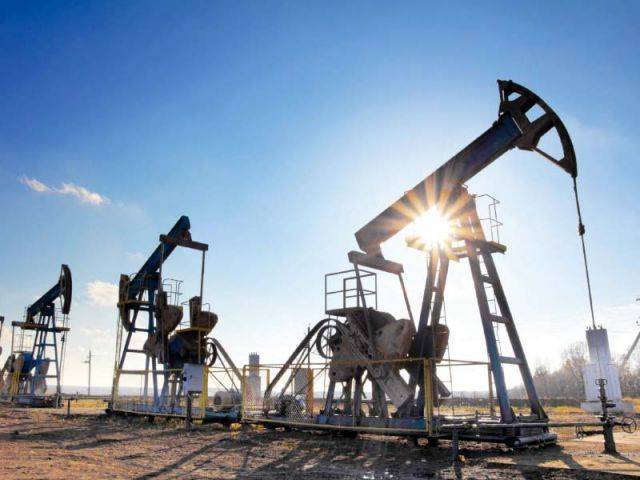 ISLAMABAD: Balochistan has been given Rs23.9 billion royalty on account of oil and gas during the last five years.

During the five-year period, the SNGPL provided around 128,909 new domestic and 337 commercial gas connections in the federal capital, while 24 private housing societies have applied for the provision of new gas connections.

The two state companies are working to reinforce existing gas transmission network in their respective areas by laying around 12,898km additional transmission and distribution pipelines to give 1,121,295 gas connections to new domestic, commercial and industrial consumers during the current fiscal year.

Under the annual plan 2018-19, the SNGPL and SSGC will lay 11,420km and 1,478km transmission and distribution pipelines respectively.

During the last fiscal year, the SNGPL and SSGC provided around 650,339 new connections and laid 14,168km transmission and distribution pipelines in their network.

The companies have an extensive gas network of over 12,829km transmission, 132,065km distribution and 34,631 services pipelines to cater the requirement of more than 8.9 million consumers across the country.