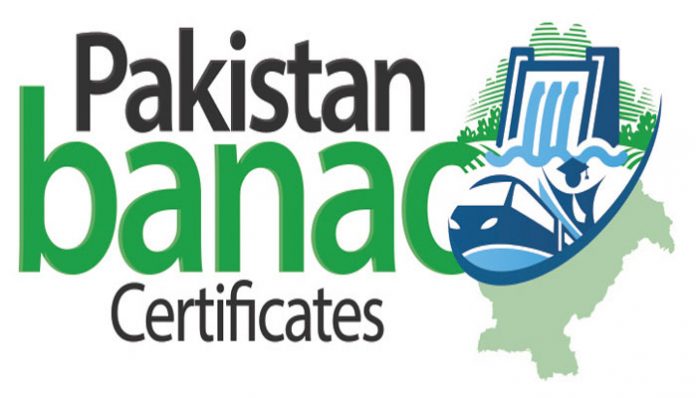 ISLAMABAD: Although the government expects over $1 billion foreign investment through the recently announced ‘Pakistan Banao Certificates’ scheme, confusion persists as to how the overseas Pakistanis would be encouraged to buy these certificates.

A renowned economist, on the condition of anonymity, said the profit margin of the certificate “is not what the government claims”, adding that it is not clear whether the entire process of the certificate is exempted from taxes or not.

“In case the tax on profit and other banking charges are not exempted, the actual profit margin would be around 4pc instead of the government-announced 6.75pc,” said the economist. “Although the investors, as per the programme, will be exempted from withholding tax as well as from the compulsory deduction of Zakat, they could be charged with tax on profit, as an exemption of this tax was not mentioned in the scheme.”

He said it would be difficult to encourage the Pakistani diaspora to invest in the scheme, as foreign banks are offering them a similar profit margin of 4pc.

An official at the Ministry of Finance, however, claimed that the tax on profit in such certificates is usually exempted. “In case the said tax is included, it will be difficult to attract investors,” he admitted.

Meanwhile, Finance Division spokesman Dr Khaqan Najeeb clarified that the Pakistan Banao Certificates are exempted from the tax on profit along with WHT and Zakat.

According to sources, another confusion that persisted with regard to PBC was about the transfer fee/charges. They said clarity was needed whether the government will bear the transaction charges or the investors.

Besides, sources said, investors are also confused about whether the foreign currency account holders in Pakistan can make the investment or they need to send dollar from abroad only. The web portal specially designed for the scheme also lacks the required information, they added.

“We are targeting oversees Pakistanis who are already sending remittances. The government should have instead targeted Pakistani businessmen who have businesses and accounts abroad,” the sources said. “It seems that the certificate has been launched in a hurry. The banking sector and representatives of business organizations were not consulted before introducing the certificates,” they claimed.

Commenting on the matter, leading economist Dr Ashfaq Hassan said before formally launching the scheme, the government should have organized road shows in countries where large number of Pakistanis reside, adding that he had suggested the government to introduce the certificate scheme for non-residents Pakistanis. “The confusions regarding the certificates, if any, could have cleared through the road shows.”

According to sources, the government, by introducing such certificates, is trying to “divert people’s attention from major reforms it announced before the election”.

They said the government is yet to introduce visible reforms in Federal Board of Revenue and energy sector while the speed of reforms in public sector enterprises are also very slow.

As per the scheme, PBC is a sovereign US Dollar denominated retail level instrument for overseas Pakistanis. The PBC is the first sovereign retail instrument being offered by the government that allows overseas Pakistanis to contribute in their country’s development and earn handsome returns. The PBCs are available for 3 years and 5 years maturity with profit rates of 6.25pc and 6.75pc per annum respectively payable semiannually.