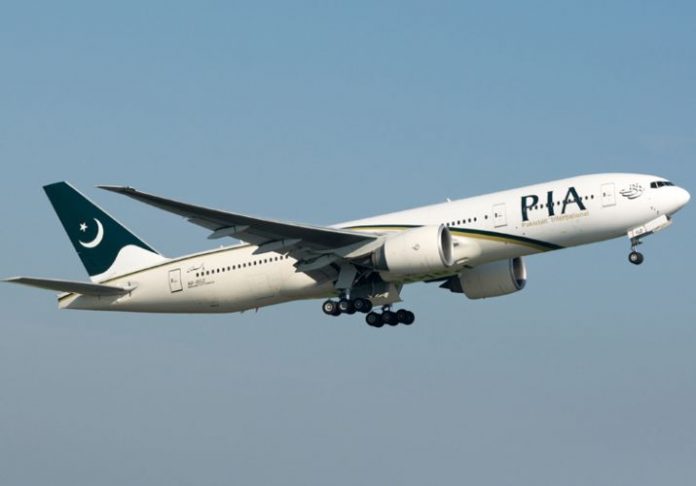 ISLAMABAD: The government has suspended the flights of Pakistan International Airlines (PIA) to Japan. The last PIA flight to Japan left on Sunday.

The government reportedly suspended the flights as “there were fewer passengers to travel to Japan” and because “empty PIA planes were being taken to Japan”.

Meanwhile, the Pakistani community staged a protest at the airport against the government’s decision. The protesters demanded that the flights to Japan should be restored.