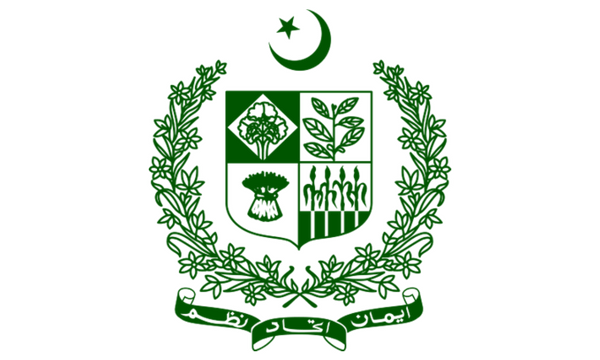 ISLAMABAD: The Ministry of Commerce’s claim to reach the African market seems to be an ‘eyewash’ as the seriousness of the ministry could be gauged from the fact that no progress has been made on the ‘Look Africa Plan’ for the past one and half year.

According to details, the ministry had approved ‘Look Africa Plan’ in August 2017 to increase trade activities with the African countries in the upcoming years.

These countries constitute 78pc of the total African gross domestic product (GDP) while Pakistan’s share in total trade of African countries was 0.3pc ($3 billion as against the total trade volume of $3 trillion).

In addition, Pakistan was supposed to sign a preferential trade agreement with three African trading blocs – Southern African Customs Union (SACU), East African Community (EAC), and Economic Community of West African States (ECOWAS) but the ministry neither offered any PTA to these blocks nor did it take any measure to increase the country’s export to top 10 African nations.

Moreover, the commerce ministry was supposed to establish joint working groups (JWGs) to invite major African countries for regular interactions. However, the ministry failed on this front too.

Currently, Pakistan has only 13 joint ministerial commissions with African countries (Algeria, Senegal, Morocco, Egypt, Kenya, Libya, Niger, Nigeria, South Africa, Sudan, Tunisia, Uganda, and Zimbabwe) that are not sufficient for institutional strengthening of both sides, as “the meetings of the JMCs take place after a gap of 5 to 10 years”.

Under the plan, the ministry had to open new commercial sections in Egypt, Tanzania, Ethiopia, Sudan and Algeria where Pakistan has resident embassies. However, owing to the inefficiency of the ministry officials, no work was done in this regard.

Presently, Pakistan commercial sections exist only in four African countries – Kenya, South Africa, Nigeria and Morocco – and the ministry has given additional charge to look after markets in adjacent countries.

As per the plan, the ministry had to appoint local people as trade development officers in African countries where resident missions were not stationed. They were supposed to work under an accredited ambassador’s supervision.

Furthermore, the ministry had also approved to give 80pc to 90pc special subsidy to Pakistani companies to encourage their participation in trade exhibitions in Africa and to sponsor delegations to and from Africa on a regular basis, besides establishing African cell in Trade and Development Authority of Pakistan to obtain input from stakeholders and coordinate efforts to enhance trade with Africa and provide special incentives for Pakistani companies through trade policy.

The scribe last week sent the plan-related queries to the ministry spokesman but no reply was given till filing of story.