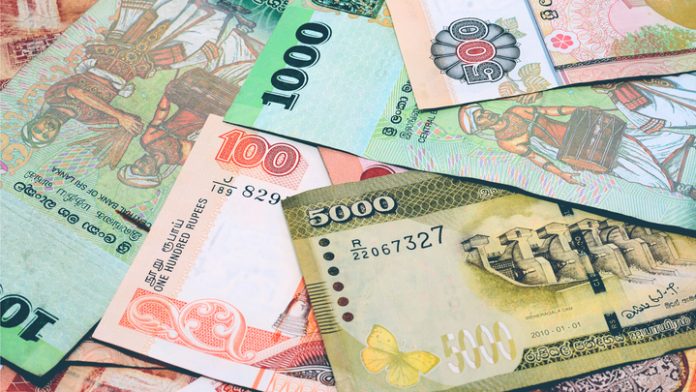 COLOMBO: A political crisis in Sri Lanka last year led to the slowest economic expansion in 17 years, the central bank said on Friday.

Growth for 2018 was cut from a forecast above 5.0pc to about 3.0pc because of damage to the economy from a conflict between the president and prime minister, Central Bank of Sri Lanka governor Indrajith Coomaraswamy said.

President Maithripala Sirisena sacked Prime Minister Ranil Wickremesinghe in October and dissolved parliament even though he did not have a majority to back the move. The showdown was only ended by the Supreme Court in December when it held that Sirisena’s actions were unconstitutional and illegal.

The bank governor said he expected better growth in 2019 as the outflow of foreign capital had reversed.

“All in all, we are in a better place this year,” he said, warning however that there could be fiscal slippage because the government was likely to offer sweeteners to the people during a presidential election this year.

Coomaraswamy noted that Sri Lanka’s Supreme Court had demonstrated its independence underscoring that key institutions functioned despite the crisis.

“Our systems stood up very well in the last few months,” Coomaraswamy told reporters. “But businessmen have concerns about political stability.”

Sri Lanka had to abandon plans to raise loans abroad. An International Monetary Fund programme was also suspended, though the government has opened talks to revive the three-year $1.5 billion bailout which began in 2016.

The 2018 growth compares with 3.1pc in 2017 when the country faced the twin effects of a major drought followed by floods that killed more than 210 people.

The economy contracted by 1.25pc in 2001 after Tamil rebels devastated half a dozen aircraft at the country’s international airport dealing a major blow to tourism, a key foreign exchange earner.

The economy has been performing well, however, since the end of a decades-long Tamil separatist war in 2009.

ISLAMABAD: Pakistan has decided to contribute $3 million towards the SAARC Covid-I9 Emergency Fund. According to sources, the Ministry of Foreign Affairs has requested the federal...
Read more
GOVERNANCE

Pakistan International Airlines (PIA) has resumed flight operations between Islamabad and Chitral that had been suspended for one-and-a-half years due to the spread of...
Read more
- Advertisement -

March 8, 2021
KARACHI: Failing to sustain early gains, the Pakistan Stock Exchange (PSX) closed the first session of the week in red, with the benchmark KSE-100...