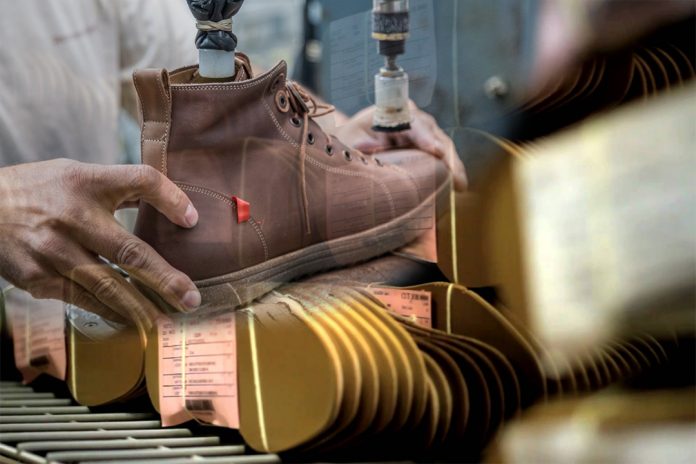 The footwear exports from the country surged by 16.45pc during the first seven months of the current fiscal year (FY19) to $69.248 million, as compared to the exports of $59.465 million during the corresponding period of last year, according to official data.

However, the exports of canvas footwear decreased from $0.113 million to $0.064 million during the period under review.

The exports of all other footwear increased by 20.77pc, from $6.005 million last year to $7.252 million during the current fiscal year.

During the month under review, the leather footwear exports increased by 32.83pc, however, the exports of canvas footwear and other footwear decreased by 12.5pc and 13.01pc respectively.

On a month-on-month basis, the total footwear exports increased by 5.75pc in January 2019 as compared to the exports of $11.366 million in December 2018, the PBS data revealed.

It is pertinent to mention that the country’s overall merchandise trade deficit plunged by 9.66pc during July-January (2018-19) as the deficit contracted by over $2 billion to $19.264 billion in the period under review against the deficit of $21.324 billion recorded during the same period of the previous year.

On the other hand, the services trade deficit shrank by 29.11pc during the first half of the current fiscal year as compared to the corresponding period of last year.