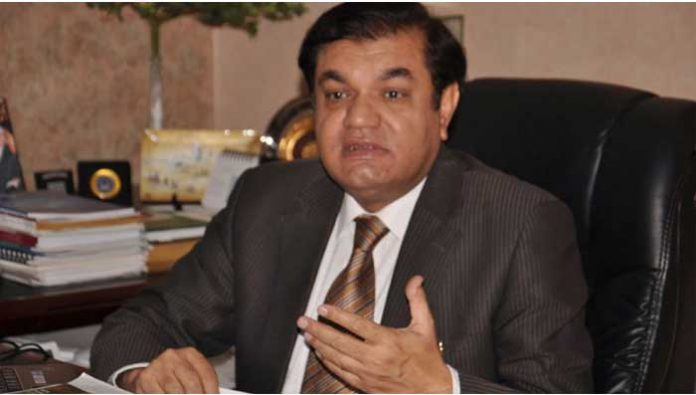 The business leader noted that Pakistan stood at 150th in the global human development index, while in youth development, Pakistan is the only non-African country in the bottom 10.

“In order to develop the young population of the country, better and easy access to education and vocational training is the need of the hour. Half of the country’s population is comprised of women but Pakistan is ranked lowest in terms of women employment in South Asia,” he lamented.

He said in order to create employment opportunities in the country, the government must encourage entrepreneurship, adding that Khyber Pakhtunkhwa-based youth development programme should be extended at the federal level so as to facilitate the young generation across the country.

Hussain admitted that Pakistan is progressing economically, socially, politically and culturally, saying that law and order situation in the country is much better and stable while trade, investment and industrial sustainability has been observed.

“The five million housing projects and completion of China Pakistan Economic Corridor will, however, improve the employment situation in the country,” he concluded.