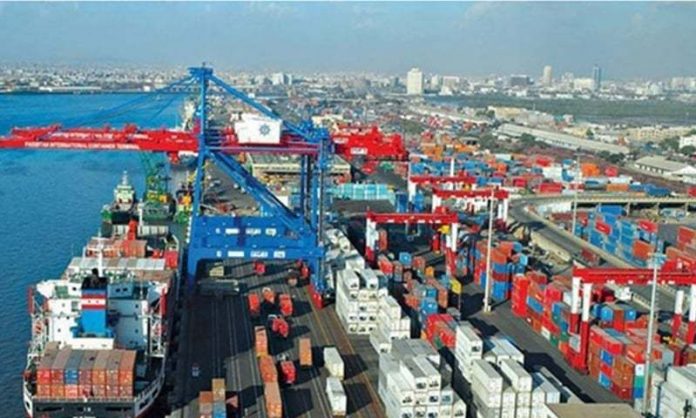 ISLAMABAD: As many as 70pc of the zero-rated industries are not contributing to exports despite the fact that the past two governments had extended facilities to five specified export-oriented sectors through relaxation in taxes and provision of electricity and gas on a priority basis.

This was revealed by Pakistan Tehreek-e-Insaf MNA Khurram Shahzad during a meeting of National Assembly’s Standing Committee on Commerce and Textile on Thursday.

The MNA claimed that around 60pc to 70pc of the industries belonging to the zero-rated regime are not exporting their products despite enjoying the facilities for around 10 years, adding that the government should review the zero-rated industries, which included textile, leather, carpets, surgical and sports goods.

Commerce Secretary Muhammad Younus Dagha said that assessment as to how the zero-rating facility has helped the specified industries is needed in order to decide about future support to the sectors.

During the meeting, the committee constituted a sub-committee to look into the affairs of protesting employees of State Life Insurance Corporation (SLIC). Earlier, Younus Dagha briefed the committee about the agitation/strike resorted to by the employees.

According to him, SLIC has been on a continuous decline, which was also noticed by the Securities and Exchange Commission of Pakistan (SECP). “After scrutiny into the matter, the 4 tier structure for SLIC was reduced to 3 tier. The cadre of sales officer was promoted as sales manager. This step, despite offering promotion as well as higher commission rate, was unacceptable to a number of sales officers who started agitation,” he informed. “They filed 10 cases in different courts. Presently, most of them have forsaken the agitation/strike and have resumed work.”

Meanwhile, explaining the reasons behind decline in exports, the Commerce Division shared that Pakistan’s exports increased at the annual growth rate of 5.1pc whereas its regional competitors registered a growth rate of 16pc during the period 1991-2018.

“In order to boost export, the current government has taken a number of steps including revision of exports enhancement package, decrease in gas tariffs for LNG for Punjab at par with other provinces, revision of imports and exports regulations and PM’s Export Package Schemes,” it added.

The TDAP officials said although Pakistan exports decreased in the past, but during the period from 2016-2018, exports witnessed an increase from $20.4 billion to $32.2 billion.

In order to meet these challenges, TDAP’s way forward included expansion of the trade infrastructure, setting up of expo centers in Islamabad, Quetta, Peshawar, Look-Africa Plan, increase in subsidy level for non-traditional markets to 80pc for participation in international exhibitions and establishment of export promotion committee.