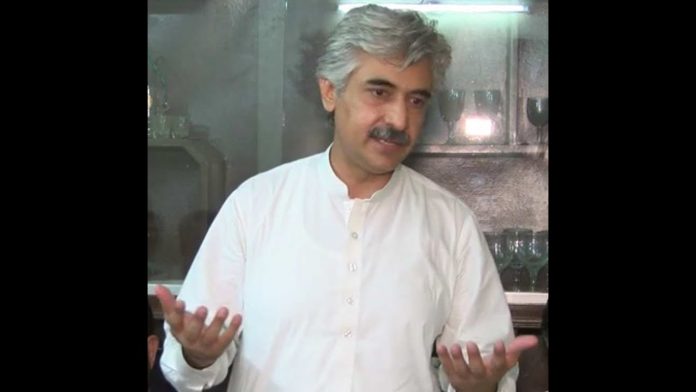 LAHORE: Punjab Industries and Trade Minister Mian Aslam Iqbal has said that the Punjab government will introduce Punjab Smart Regulations Act that will significantly improve ease of doing business in the country.

He announced this during a meeting of All Punjab Chambers (APC) at the Lahore Chamber of Commerce and Industry. LCCI President Almas Hyder presided over the meeting, where Senior Vice President Khawaja Shahzad Nasir, Vice President Faheemur Rehman Saigal and APC office-bearers were also present.

The provincial minister said that all regulations currently in place will be gathered and rectified under the Punjab Smart Regulations Act, which is going to be presented in the provincial assembly in the next six to eight months.

He cited the example of South Korea where 50pc of 12,000 regulations were eliminated to promote ease of doing business. Likewise, he added, Vietnam and Kenya also brought new amendments in their regulations to facilitate investors.

“The prime minister wants Pakistan’s EODB ranking within 100,” he asserted, adding that intervention of government departments in business affairs would be reduced.

Mian Aslam Iqbal said that issues pertaining to the collection of taxes in Punjab and the introduction of inspection-free regime have been discussed in detail with the prime minister. “Input will be taken first from the business community on the inspection-free regime, after which a draft would be forwarded to the Federal Cabinet for approval.”

The provincial minister said a new strategy is being introduced for special economic zones, as the government mulls establishing country-specific SEZs. He said that three new schemes, designed specifically for business start-ups, are also in the pipeline.

Almas Hyder on the occasion said that a special department should be developed to manage the province’s cottage industry, adding that implementation on the model of Thailand could help the province in this regard.

He termed the government’s initiative to seek feedback from all the chambers on Punjab Smart Regulations Act “a step in the right direction”.

“LCCI has been striving hard to promote ease of doing business in the country. Broad-based changes in rules and regulations are required to bring the ranking of Pakistan within top 50 countries. We need to realize that we have to improve our ranking otherwise foreign buyers and investors will not take Pakistan into consideration,” the LCCI president remarked.