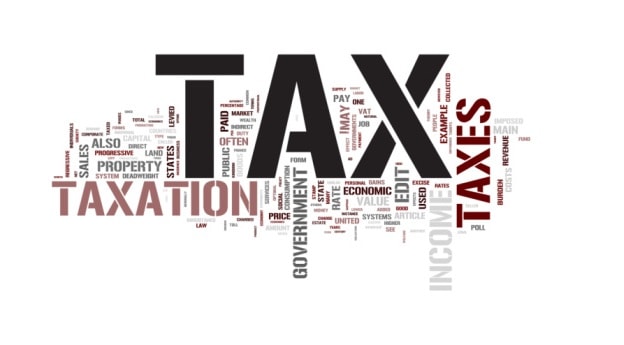 ISLAMABAD: It is deplorable to note that even today; the industry of Pakistan bears 72pc of the tax burden, while 28pc burden was on the remaining 80pc of the economy.

This was stated by Dr Hafeez A Pasha, a prominent economist and former federal minister for finance, economics and regulatory affairs, during his speech as a keynote speaker at the National Tax Conference, organised under the banner “Taxation – A Pathway to Prosperity” on Tuesday.

Congratulating the Institute of Chartered Accountants of Pakistan (ICAP) on organizing the insightful conference, he stressed on the importance of the subject of taxation and how it impacts the economy, and how a robust tax policy pushes it towards growth.

“If we go to an International Monetary Fund (IMF) programme with fiscal deficit moving towards the 7pc of the GDP and the tax ratio to GDP actually falling from 13pc to perhaps 12 or 12.5pc, then guess what the fund is going to ask you to do? raise the tax to GDP ratio by at least 3-4pc within the next two years. Are we back to the same old cycle of ‘enhancement of tax rates’ and ‘burdening the poor’,” Dr Pasha argued.

Earlier, ICAP President Jafar Husain in his introductory remarks stated that the national tax conference was a great initiative taken by ICAP. He said that Pakistan’s tax policies need reconsideration and it is high time that the current government highlights what the tax policies should be and this should be done in consultation with all the respective stakeholders.

While noting the efforts put in by the ICAP Fiscal Laws Committee Chairman Ashfaq Tola, he further stated situation with regard to taxes is irritating, “as either the tax laws are not based on proper research or tax collectors are not ready to accept the changes in the law that requires a change of mindset also”.

“We are moving in circles. We are having the same changes after every five to six years. To increase tax revenue, we need to document the economy. This is not new knowledge,” he stressed. “In present times, broadening of tax base, documentation of economy and increase in tax revenue, all three can be achieved by the collection and analysis of the information to the use of technology.” 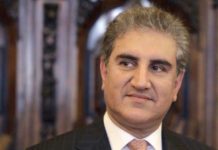 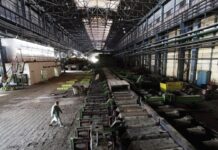 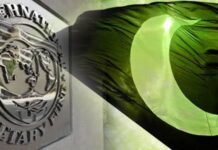 Farooq Tirmizi - January 27, 2020
14
Consider the following thought experiment: what would it take for a company to replace Google as the default search engine to the world? Nothing... 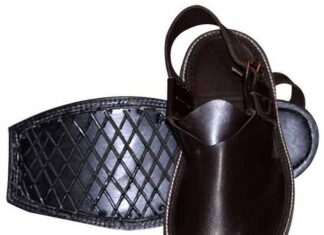 Footwear exports increase 17% in 1st half