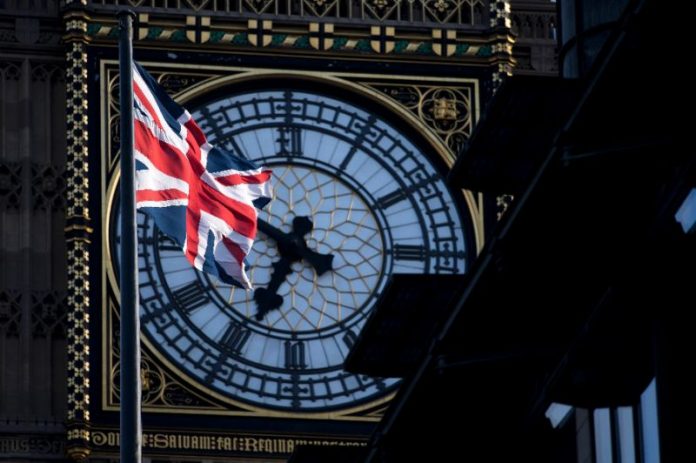 The jobless rate — or proportion of the workforce that is unemployed — hit 3.9pc in the three months to the end of January, the lowest level since 1975, the Office for National Statistics said.

That followed 4pc in the three months to December, the ONS added in a statement, while expectations had been for no change.

Economists said the labour market update painted a bright picture, despite a slowing economy with Britain scheduled to leave the European Union next week.

“The latest strong jobs data is somewhat surprising as some surveys had indicated that a growing number of employers are now adopting a ‘wait-and-see’ approach on employment given the current heightened uncertainties.”

The ONS added that wage growth continued to outpace inflation.

Average earnings including bonuses increased by 3.4pc in the year to January from a year earlier.

That handed another boost to the purchasing power of workers’ salaries.